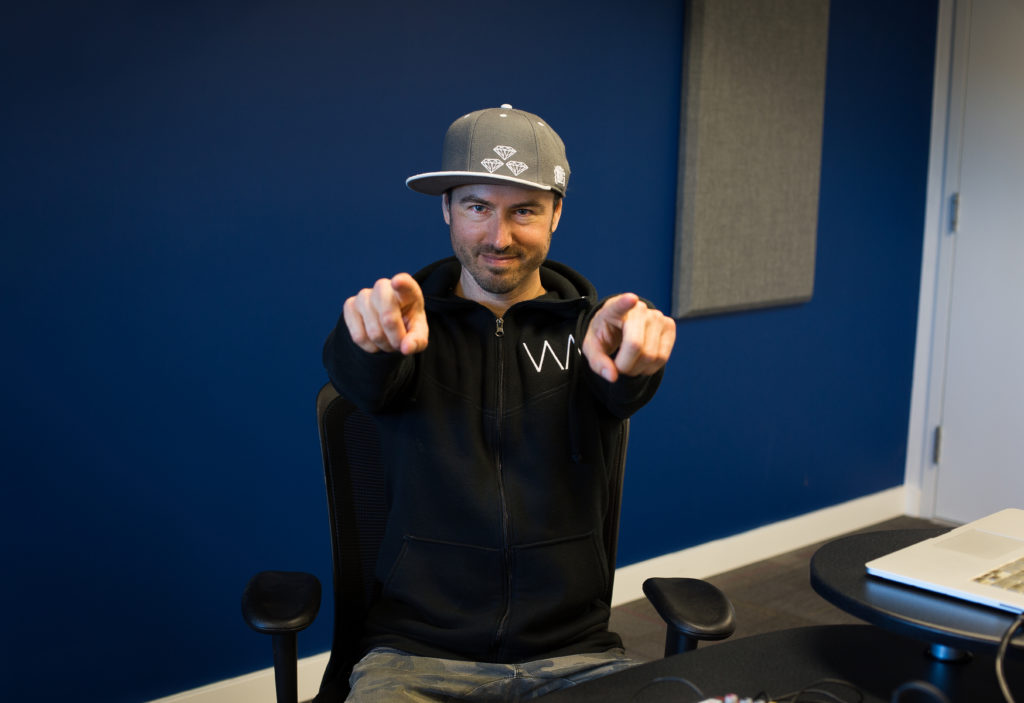 Vespers’s passion is helping make the complex topic of electronic music production accessible and engaging to all those who want to express their creativity through sound. His journey started with a Youtube channel, http://youtube.com/djvespers, where he shared free tips and tricks as video tutorials. The channel immediately blew up and has continued to build momentum, now topping over 72,000 subscribers. Building upon this early success on Youtube, he became an Ableton Certified Trainer and began releasing official courses and production tools on his site http://vespers.ca. The next step was to build a collective of other all-star teachers and take things to the next level. Assembling a team of other Ableton Certified Trainers and industry experts, Vespers founded Warp Academy, one of only three Ableton Certified Training Centers in Canada.

Warp Academy has risen to become one of the world’s pre-eminent schools for electronic music production, offering online courses on topics ranging from sound design, to music theory and composition, to remixing and performing, to mixing and mastering and beyond. As an educator, Vespers has been highly sought after, collaborating to offer workshops with festivals such as Shambhala, Bass Coast, Astral Harvest, Diversity, KAMP and others. He’s also participated in partnerships with industry heavyweights such as Universal Audio, iZotope, FabFilter, XFer Serum, Sonarworks, Tannoy, and Dynaudio to review and build tutorials on their products.

As a producer, he’s released music on Adapted Records, Westwood Recordings, and Pop & Lock Records. Vespers is currently putting his skill set to good use within the industry as a professional sound designer, producer for hire, ghost writer, mixing and mastering engineer.