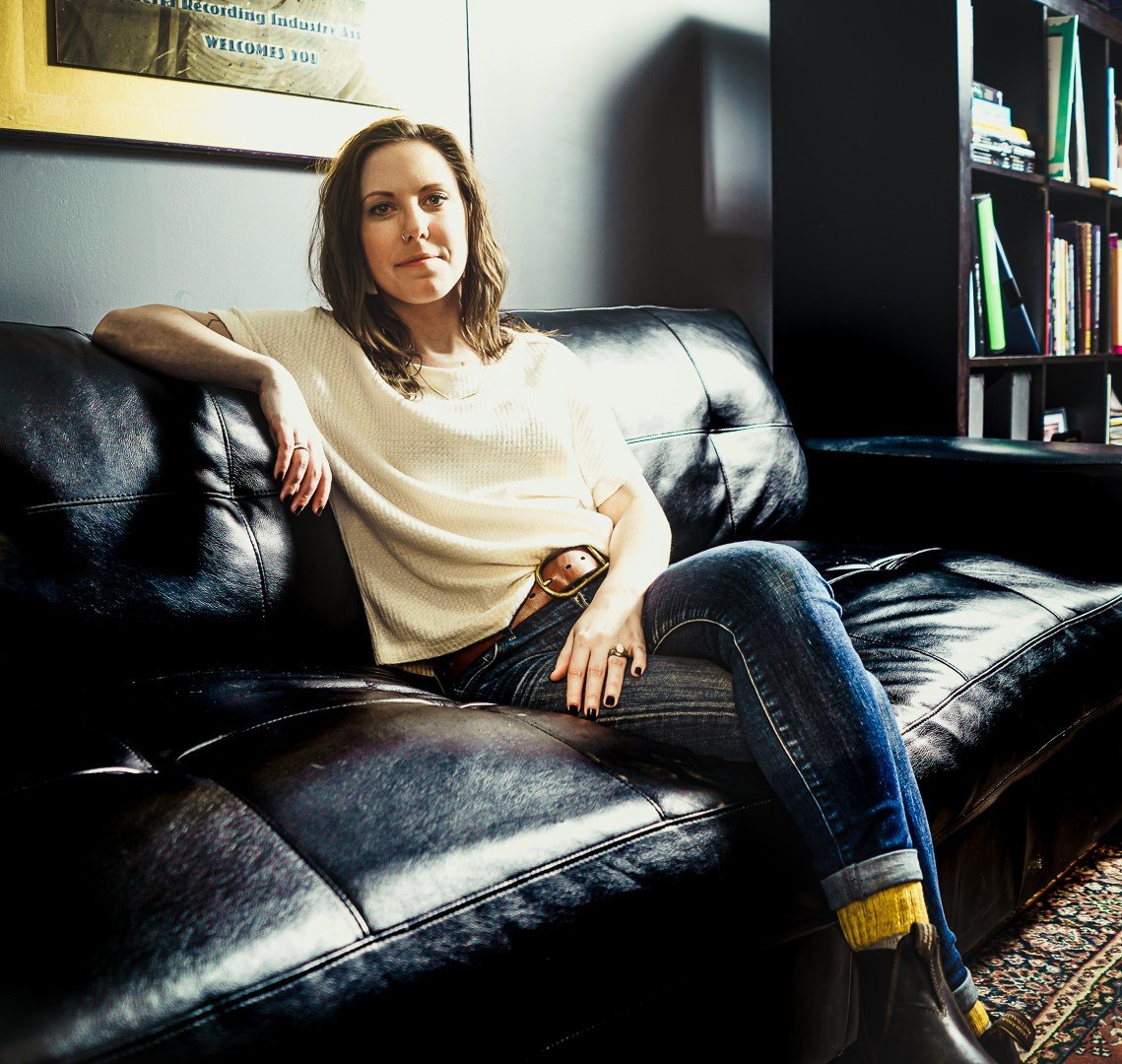 Carly is the Executive Director of Alberta Music Industry Association, having sat in various roles with the organization, including seven years as Program and Operational Manager. Since graduating the Arts and Cultural Management program at MacEwan University, Carly has spent her professional life as a tireless advocate for musicians and artists in Alberta on the national and international stage.

Prior to joining the non-profit sector, Carly worked at Stony Plain Records and Spirit River Distribution. Carly was awarded Industry Person of the Year from Country Music Alberta in 2017 and 2018 and is an Edify Top 40 under 40 alumni. 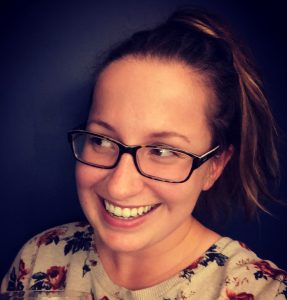 Jessica’s focus has always been the live music industry through work, volunteer opportunities and most frequently - as a patron. She joins Alberta Music after five years as the Assistant Manager of Events and Programming at the Gateway. Her time at the Gateway included working alongside various artists with an annual average of 114 artists with more than 50% Albertan entertainers.

At the outset of her career, Jessica engaged with volunteer opportunities at both the Calgary Folk Music Festival and the New Black Centre. She quickly transitioned to more dynamic roles with the CBC and the Calgary Stampede. When she’s not catching a concert, you can find Jessica exploring Alberta and B.C. with her dog Reno. The devoted duo are always on the hunt for that perfect Instagram photo. 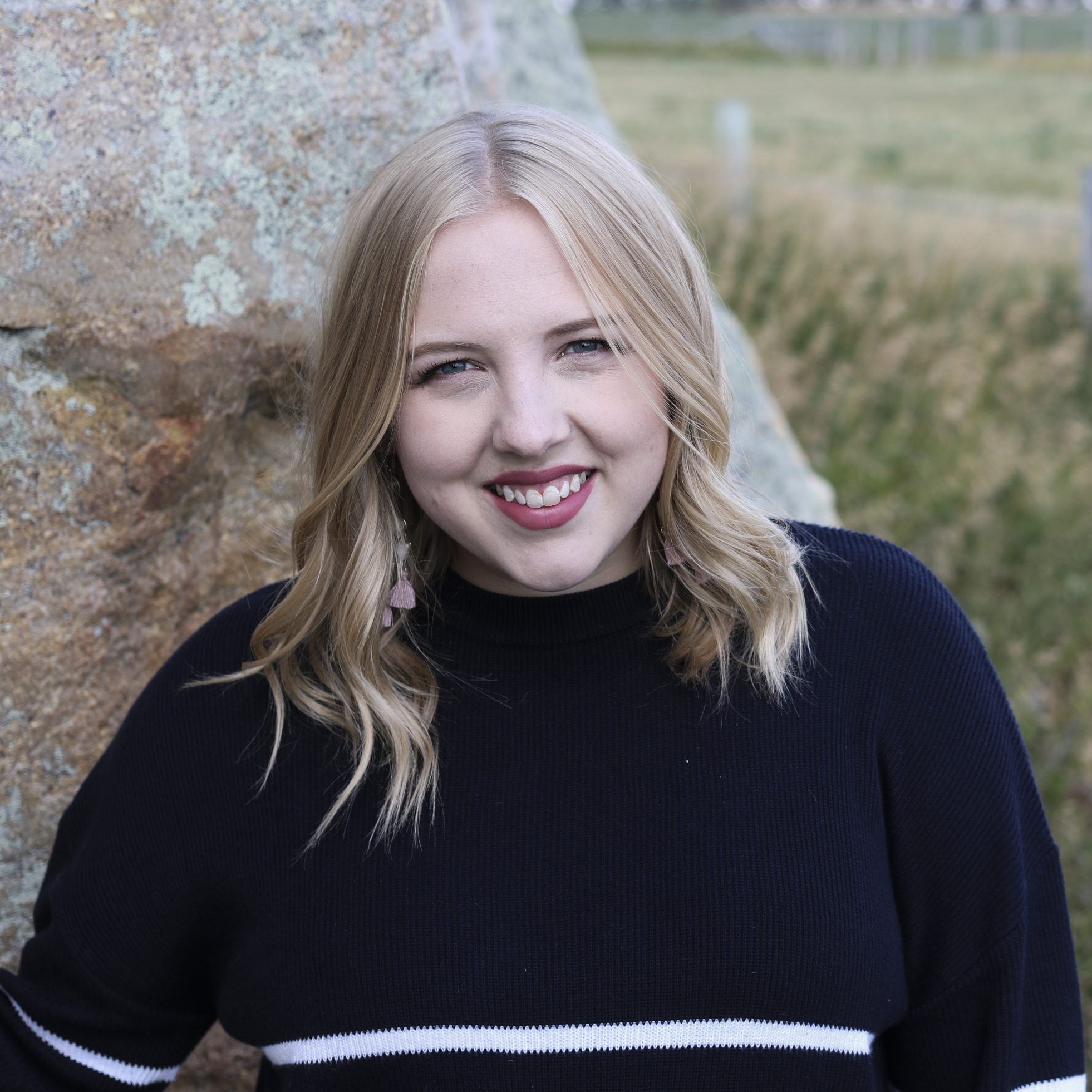 Vanessa is an arts administrator and musician serving many different roles in the Edmonton arts community. Most recently, she has worked as Partnerships & Festival Coordinator for SkirtsAfire Festival and Administrative Assistant with the Edmonton Jazz Festival Society. Vanessa has also worked administratively with many other well-loved Edmonton arts organizations, including the Citadel Theatre, Theatre Network, Silver Skate Festival Society, and Common Ground Arts Society. Alongside Vanessa's passion for arts administration is her passion for performing, most notably working with projects including folk duo Wren, and the Halley's Club house bands. Vanessa is excited to be part of the Alberta Music team, and eager to delve into the world of music development and advocacy. 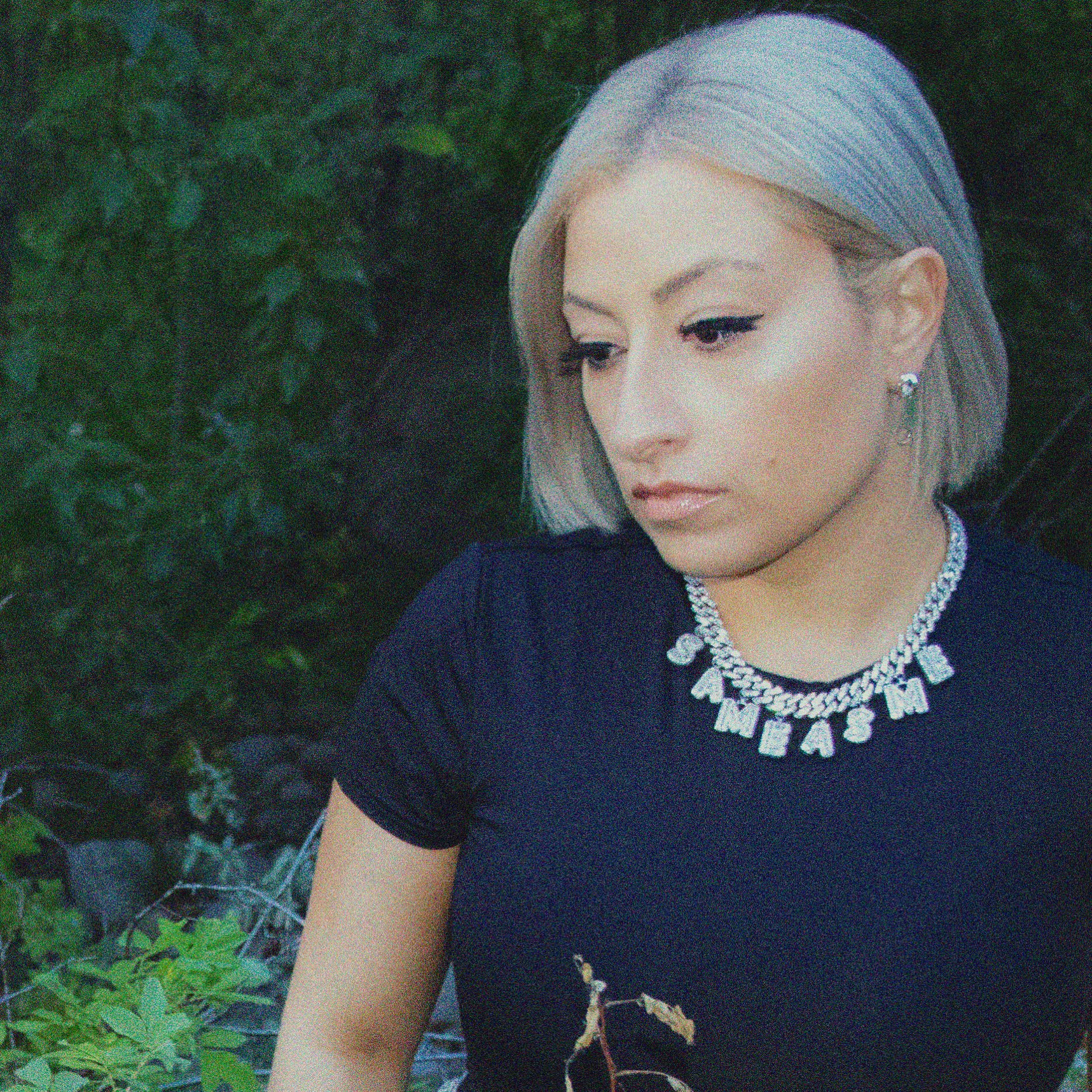 Esma aka. @sameasmemusic, is a rapper, producer, singer and songwriter originally hailing from Edmonton, Alberta, but relocated to Toronto, Ontario for some time to pursue her musical aspirations. In her time in Toronto, same as me became a Honey Jam alumni, won a spot in Canada’s Music Incubator Artist Entrepreneur program, and won Canada’s Walk of Fame Emerging Artist scholarship. Same as me has worked with notable names like Roy Hamilton III, Rich Kidd, and Lisa Patterson, and has played major festivals including Canadian Music Week. Same as me has harnessed a skillset that allows her to have full creative control, and has added vocal producer, recording engineer, and video creator to her job title. With over ten years of experience in vocal training, same as me has released numerous singles and music videos, also landing a sync deal with Emmy Award-winning company Bunim/Murray. Prior to her time in Toronto, same as me studied at the Alberta Conservatory of Music and studied Dramatic Arts at the University of Alberta. Esma also teaches vocal coaching and offers a wide variety of artist services. Having parents that have both escaped war-torn countries to make a better life in Canada, advocacy of equal rights and freedom is crucial to same as me’s message. “If everyone saw each other as the same, as equals, we would be living a sweet dream.” - same as me