"Being an independent artist, Alberta Music has helped fill the void & shoulder the extra work attached to being a DIY artist. At festivals, I know I can count on Alberta Music to help promote and introduce me to key contacts."

"Alberta Music has been absolutely foundational to our music career! Their resources, education and showcase events have been instrumental in the launch of our career as professional full time musicians!"

"In the 15 years since becoming a member, it’s inspiring to see how Alberta Music continues to foster such a welcoming sense of community in the music industry. Their programming and outreach has proven to be invaluable to me personally and for so many other musicians, at all levels, across the province."

"In the 15 years since becoming a member, it’s inspiring to see how Alberta Music continues to foster such a welcoming sense of community in the music industry.

Become a member. Discover the benefits. Hear what other members have to say.

Information & access to every level of funding & assistance for artists. 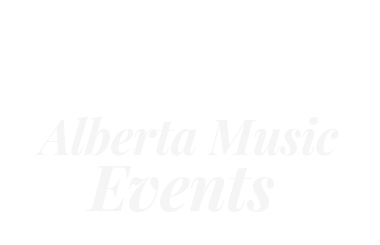 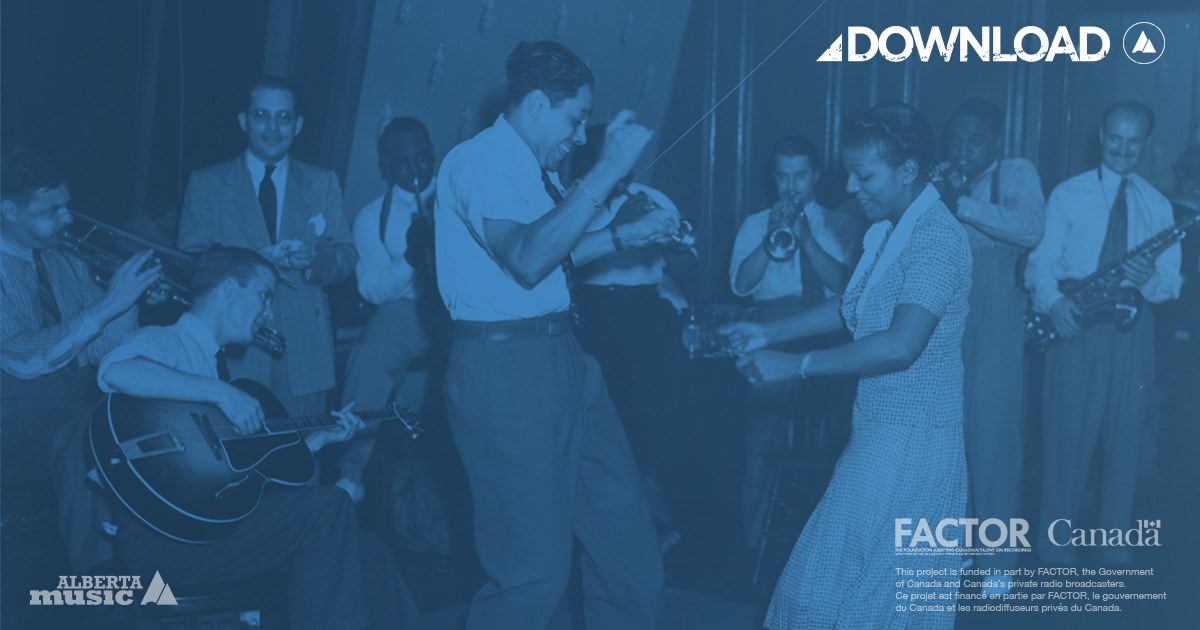 This panel is for anyone looking for self-management tips and tricks, and for those looking to build their team, or work on an artist’s team. What is the true role of a manager and how does that differ from the label’s role? As an artist, how do you find your team-members, and as an emerging manager or label, what experience do you need before you take on an artist? Join us for a conversation between Elyse Alavie of Arts and Crafts, Stephanie Hutchinson of Chronograph Records and Miesha Louie of Miesha and the Spanks on February 19th at the King Eddy!

A self managed artist, Miesha created The Spanks back in 2008 as a means to control her destiny— a specific brand of rock grown from her punk rock roots and nurtured by her own experiences and story-telling, and a career heavy in touring and vinyl. No more band break-ups and lost songs — Miesha & The Spanks would do what it wanted as long as Miesha had the fever. Earlier EP’s were released via Winnipeg’s Transistor 66, before the resurrection of Calgary’s Saved By Vinyl — a local boutique label, and current home to MATS, Astral Swans, and Eamon McGrath.

Their 2018 release Girls Girls Girls was produced by Danny Farrant of UK Punk Legends The Buzzcocks. The album reached #1 on Earshot!’s National Loud charts, and had singles hit #7 on CBC 3’s R3-30, and #1 on the Indigenous Music Countdown. It was also given regular attention by Rodney Bingenheimer’s Sirius XM show Rodney On The Rock. Girls Girls Girls saw Miesha & The Spanks on the cover of Alberta’s Beatroute Magazine, accompanied by 30 dates across Canada, and festival appearances at Blizzard Music Fest (Rossland BC), Canadian Music Week (Toronto), Sled Island (Calgary), Rifflandia (Victoria BC), Halifax Pop Explosion (Halifax), Big Winter Classic (Calgary), The Great Escape (Brighton UK), FOCUS Wales (Wrexham UK), and Breakout West (Whitehorse YK). At the YYC Music Awards 2019, Girls Girls Girls brought home Rock Recording Of The Year and Single Of The Year (Summer Love). Late 2019 into early 2020 will see the release of a series of singles, beginning with The Girls Are O.K.— an ode to the pre-teen cis, trans, and non-binary girls that Miesha works with at Girls Rock Camp Calgary year after year. Then, get ready for a solid spring touring schedule in Canada, the US, UK, and EU. MATS have played as direct support to such acts as Queens Of The Stone Age, Death From Above 1979, Hot Snakes, Propagandhi, Pack AD, White Lung, Reignwolf, and more.

Get your own limited-edition 35th Anniversary T-shirt!
Available in lots of sizes. Don't miss out! 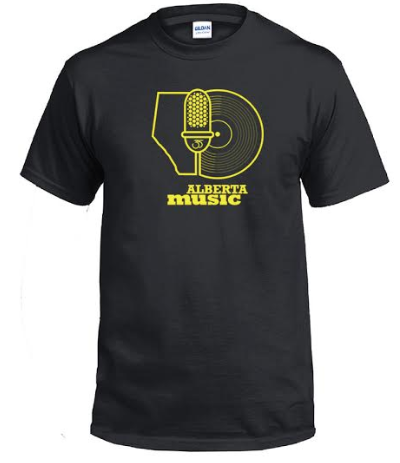 nêhiyawak announced as the THE EDMONTON MUSIC PRIZE 2019 winners