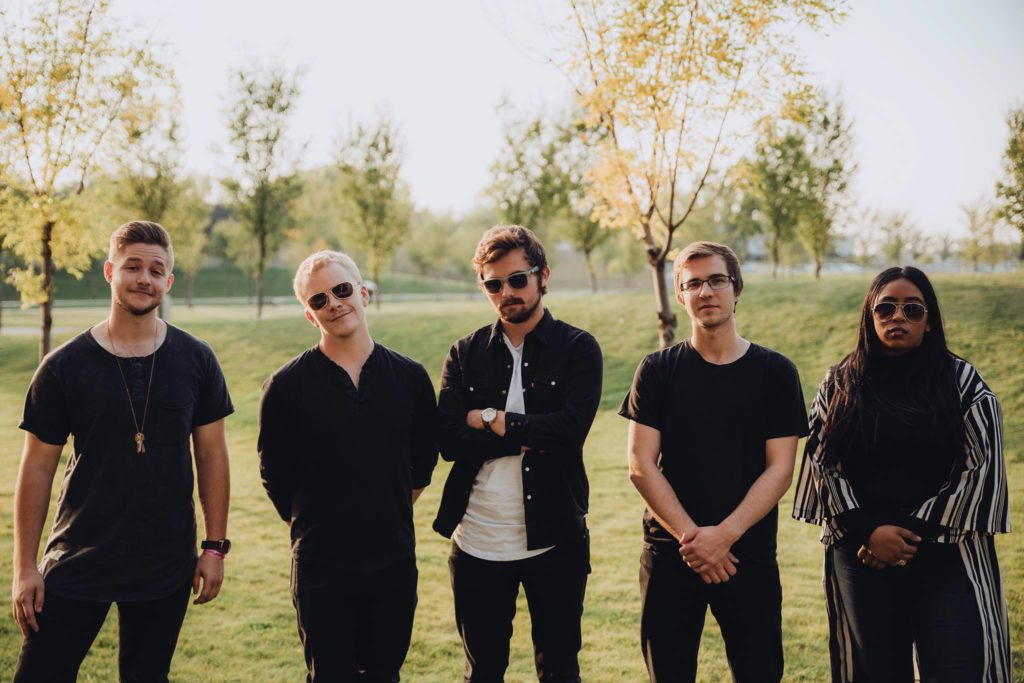 Ryan Phillips founded The Silkstones while living on Silkstone Close in Lethbridge, AB when attending the University of Lethbridge. The first album “RECORD MACHINE” was written in 2014 when the band was formed around these songs comprised of original members including Ryan Phillips (vocals & guitar), Rus Andrew (lead guitar) and Blake Lowry (percussion & engineer).

Dylan Jerome Wagner joined the band in November 2015, followed by the Silkstones release of their single with acclaimed Canadian songwriter and producer Leeroy Stagger “House On Fire”[2015]. The band then moved on to release their sophomore EP titled “HER” in 2016; a trial of multiple music styles and a more collaborative approach amongst all band members. “HER” gave The Silkstones their first Western Canadian tour and received local press for it’s release.
“[The Silkstones album [“HER”] ultimately creates a catchy but also quite substantial sound, and one that could easily become both definitive and successful.”
Jordan Hodgins : Bucketlist

With the departure of Rus Andrew at the end of 2016 and the additions of Skyler Bjorn Benoit-Jones and Megan Brown (vocals & violin) the group narrowed their focus and self produced their full-length album titled, “THE WORLD BEGAN WITH A YES” [2017]. The Album went on to get the band further acclaim and another Western Canadian tour followed.
“As I close my eyes and dream of summer road trips, the perfect playlist to accompany the long stretches of road is being curated. Thanks to The Silkstones latest release, The World Began With A Yes, my search for the quintessential summer album may be over.”
-Monica Lockett : Beatroute

Always expanding the band has grown to include Christina Prakash on bass and electric guitar player Joel Gray.

The band is currently touring Alberta and writing their most ambitious project to date. The Silkstones hope to extend their touring to Eastern Canada and continue to push the boundaries of their writing and live performances.