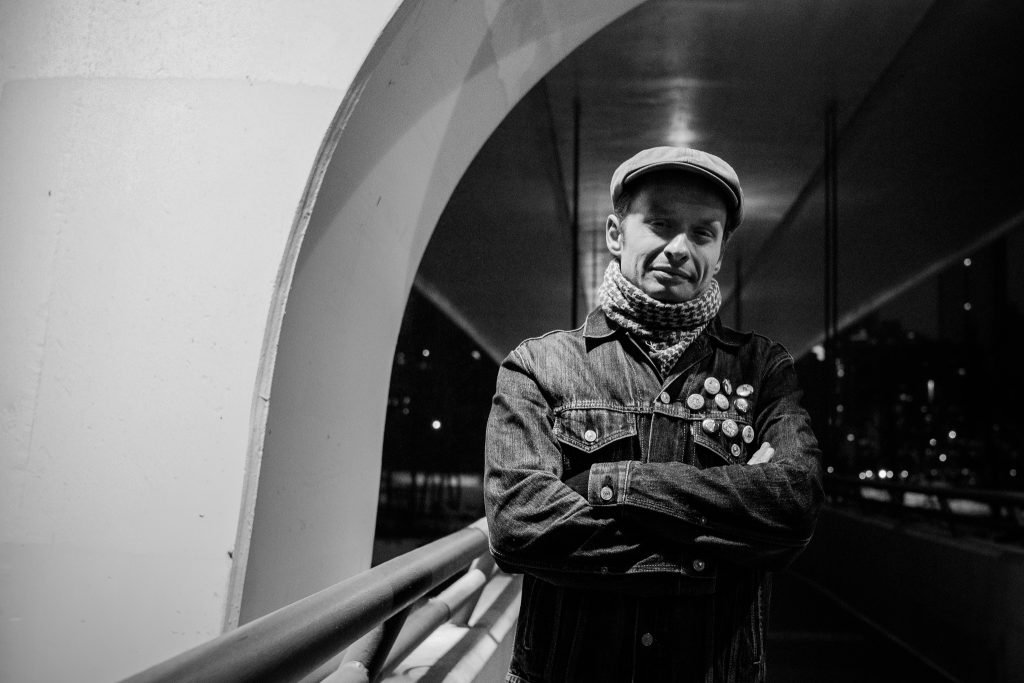 “Canadian artist Spencer Jo Burgess isn’t interested in sugarcoating things. In fact, he’s spent much of his musical life searching for sour truth and throwing the spotlight onto it. He’s been in and out of punk bands since the age of 16, and the winding road has lead him to his current incarnation as a folk artist with a sometimes political, sometimes surreal edge that makes his social commentary poignant for anyone who listens. His talent as an instrumentalist and lyricist are showcased in a way that keeps his music free of distracted bravado and long solos, ensuring his convictions remain at the centre of attention. The marriage of punk and folk mixes elements of artistry and honesty after all, and Burgess completes this synthesis without disappointing.” (Jason Neubauer, PLAYBACK:stl)

My solo work has always been a vehicle. It is a liminal practice that finds pathways to other forms of expression. However, a traumatic loss put me deep inside myself and now I am using my work as a solo artist to live there lovingly, making music to surround and enrich my experiences. I am presently working on a full-length album, to be released by year’s end.

I have been focused on work in bands for the past decade. As lead songwriter/vocalist of River Jacks, I traveled the country over. In 2020, the band reformed as Quit It! Picking up where River Jacks left off, Quit It! emerged on the Canadian punk scene fully formed and ready to work. We have gained traction and are set to do some exciting things this year.