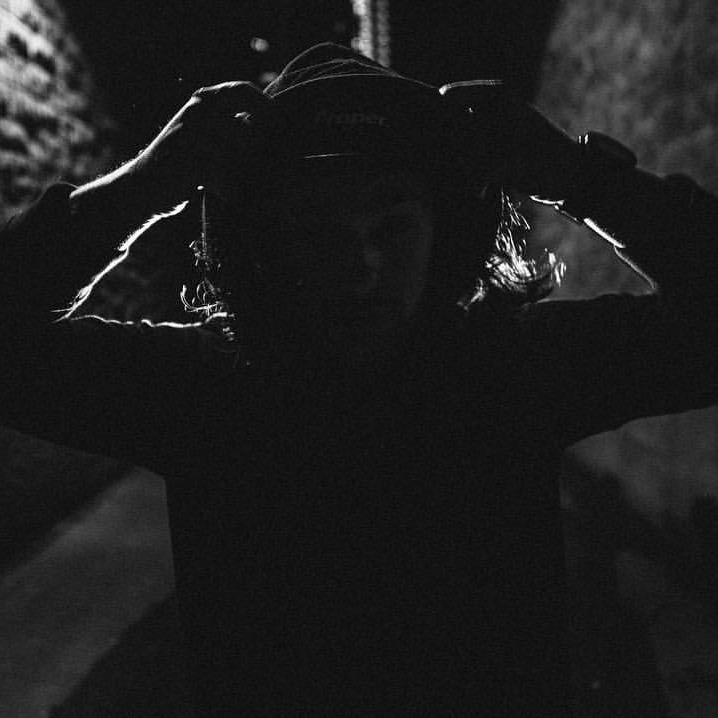 It wasn’t until very recently that Calgary was recognized as a hub for bass and electronic music culture. Known to the world as a hotbed of oil money and rodeo fanatics, the road to recognition for Calgary’s arts community has been paved by dedicated individuals, supported by equally enthusiastic venues and communities.

It is due in part to crews like Noctilux Collective that Calgary’s bass renaissance now thrives. Rob Dyer is just one name of that collective, but his commitment to the scene they help foster continues to flourish and evolve since he first met founders Michael Benz and Matt Aussel years ago.

Dyer is a born and bred Calgarian whose foray into DJing began in 2010, just one year after first being exposed to electronic music, through taking in shows at venues like The Distillery and Quincy’s. His first shows were played under his full name, but soon after he started getting called “Ruby.” Though he was never particularly keen on the name, it stuck, and Dyer ran with it.

Now, as his prowess as a producer has advanced and his abilities and tastes as a DJ have matured, he has decided to leave Ruby in the past and has chose a name for himself and moving forward will be known to the world as SMBR.

As the new moniker might suggest, SMBR’s tracks carries weighty solemnity without overburdening themselves with needless complexities. For the most part maneuvering around the realm of conventional dubstep formatting, SMBR expresses a greater flexibility by experimenting in different tempos while still paying homage to the proper dubstep ethos through the sample work on tunes like “A Real Badman” and “Prospect.”

Much of the new material bears an industrial edge, in terms of both the stylistic choices of synths and percussion, but also the powerfully stark and, at times, deeply melancholic atmospheres that are conjured. While the music emanates a shroud of darkness, it will translate well to the dance floors of Western Canada’s underground bass music scene and beyond.

The move towards a new alias reflects the continuing progression of an artist working for years in the city of Calgary; both influencing and being influenced by the community of dedicated heads to which he belongs, his sonic journey has taken a new and definitive step forwards.

With a slew of new music ready to be unleashed, keep your eyes peeled and your ears prepped for SMBR.