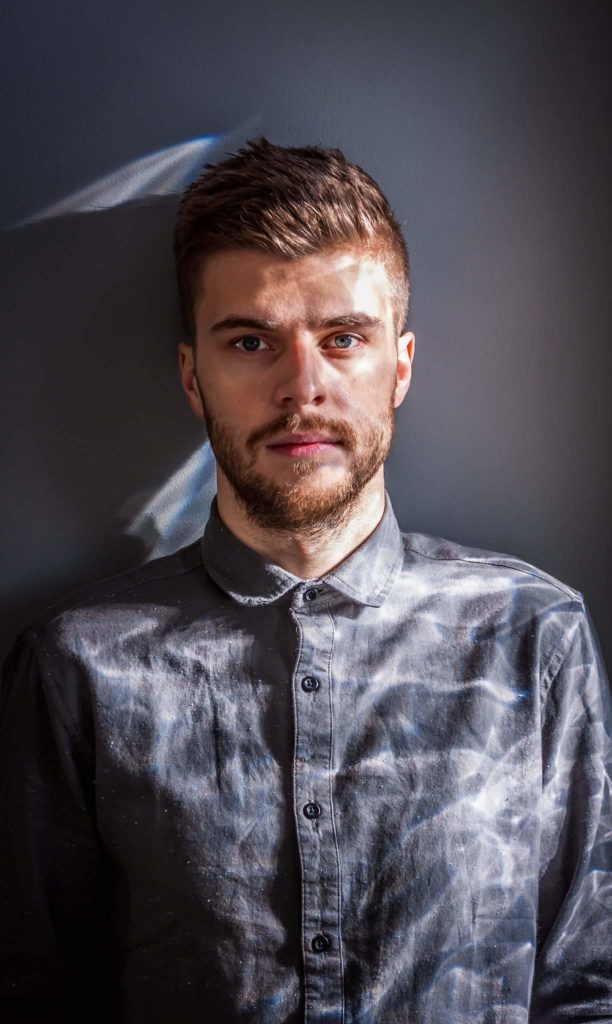 Performing and creating music under the title ‘Sievi’, Zach Howie, is an electronic musician from Calgary AB, Canada who creates downtempo and electronica with a natural organic and human feel. With his first music release as a solo musician, the debut EP titled ‘Rebirth’, released on Jan 20th of 2018. An integral part of Sievi’s sound is the use of organic samples that are meticulously recorded from all over Canada’s boundless and captivating environments which are repurposed into percussive and melodic sounds that can be heard through out ‘Rebirth’. Sievi is a blend of the digitized modern world and the natural living environment that surrounds it. All instruments, recordings and mixing on ‘Rebirth’ with the exception to the acoustic drums (Performed by Joel Jeschke) were performed and done by Sievi (Zach Howie).