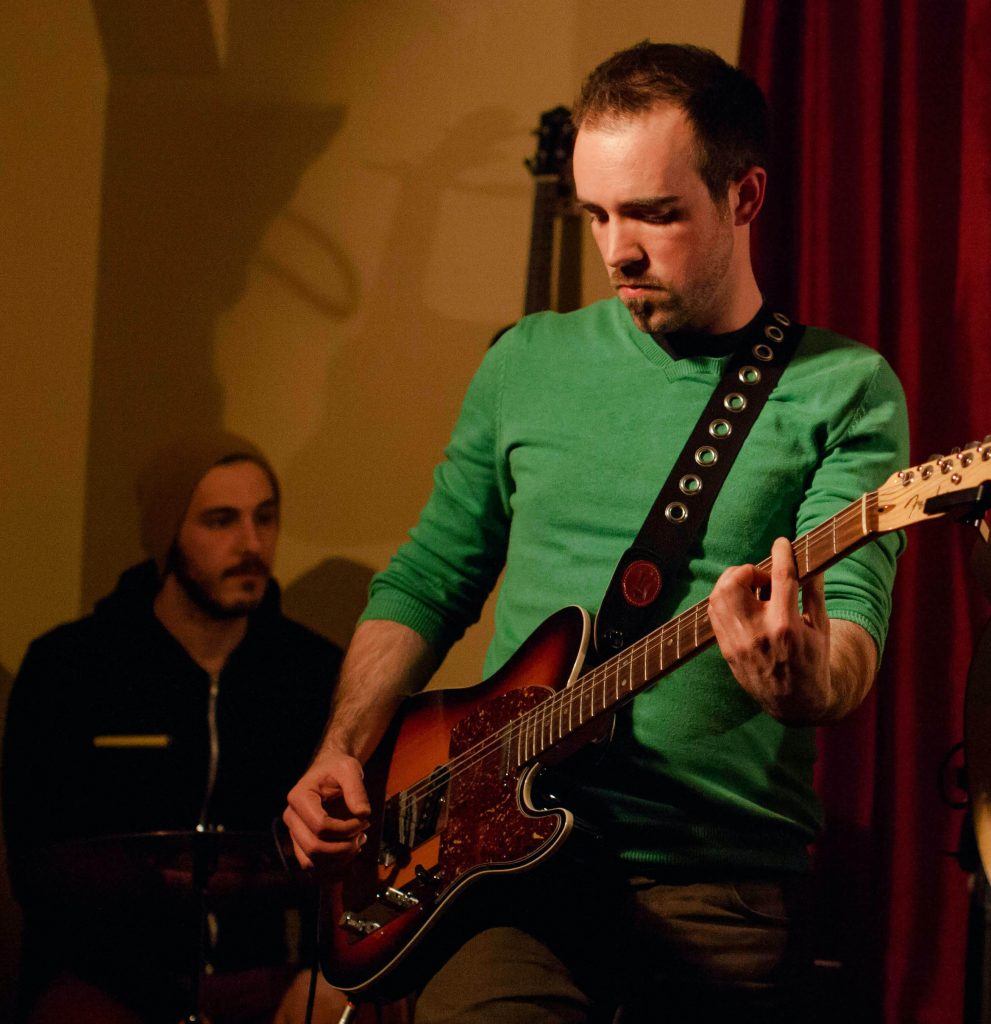 Son of the Canadian Prairies, Raphaël Freynet is an Edmonton-based Producer, composer, multi-instrumentalist and touring signer-songwriter. He regularly plays with an array of artists of different genres, both in Western Canada’s francophone and anglophone music scene.

Other the past few years, Raphaël has been leading projects as producer, recording engineer and musical director with various artists, such as Cristian De La Luna (Edmonton Music Award for Latin Recording of the Year in 2018; Canadian Folk Music Awards nomination). He has produced multiple multi-artist projects such as New Voices (in collaboration with the Nina Haggerty Centre for the Arts in Edmonton), as well as Hiver Nation, an album featuring original winter-themed music by Albertan artists (with Le Centre de Développement Musical). Raphaël frequently composes music for theatre productions, and has also developed his own brand of melodic indie pop-rock, earning honours after the release of his critically acclaimed debut album in 2011.