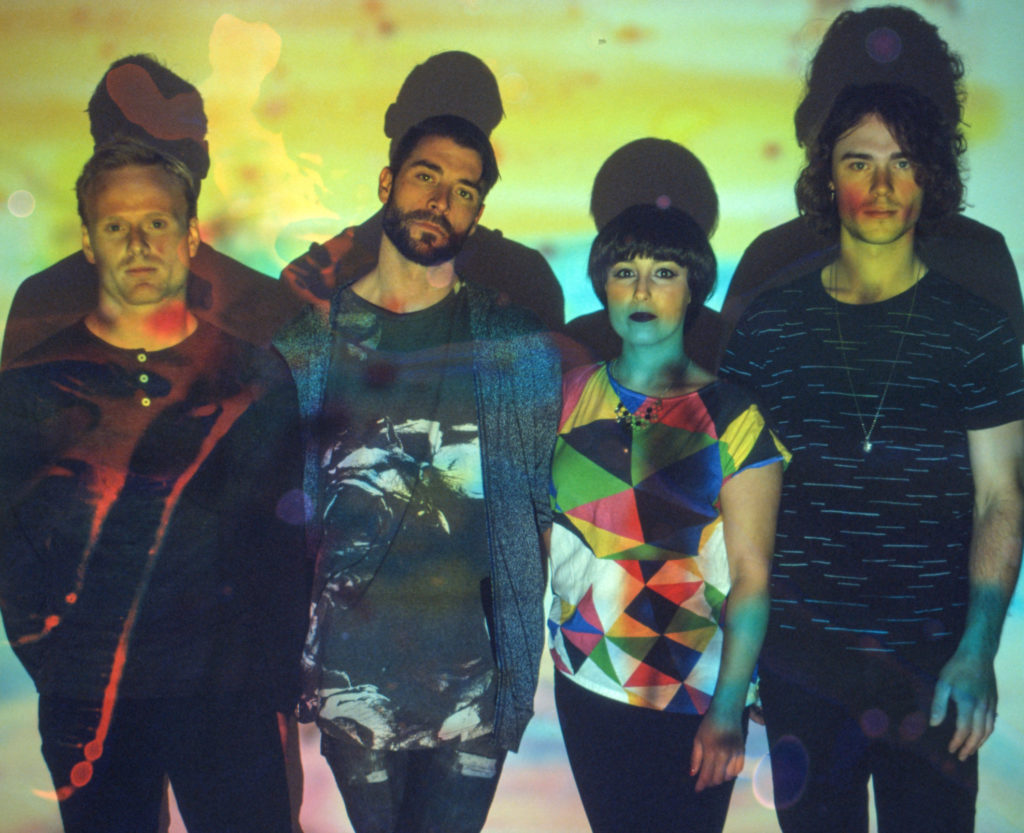 Unafraid of both straight-up hooks and experimental song structure, RALEIGH is a band carving their own space in new music. Thoughtful refrains are woven by vocals, cello, and guitar, with drums and bass treading the groove together. It is indie rock, damaged by art, delicate and exposed but intimately pointed, connectivity through song. RALEIGH’s new album, “Powerhouse Bloom” is a multivalent lyrical and sonic exploration showcasing a band that has found their voice, deconstructed it and is continuously evolving. Following up on an album that was described as “inventive and evocative indie rock,” this collection of nine new songs has propelled the band into new musical territory.
“Powerhouse Bloom” features performance from Broken Social Scene members Brendan Canning and Charles Spearin, as well as production from Grammy Award Winner, Shawn Everett. The album is a journey through equal parts art-damaged rock, hazy psychedelia, and fluid soundscapes glued together by an ambitious pop-tinged appetite. Simultaneously edgy and atmospheric, “Powerhouse Bloom” maintains a magnetism throughout. Here, RALEIGH has managed to harness the experimental into a gripping collection of cohesive musicality.