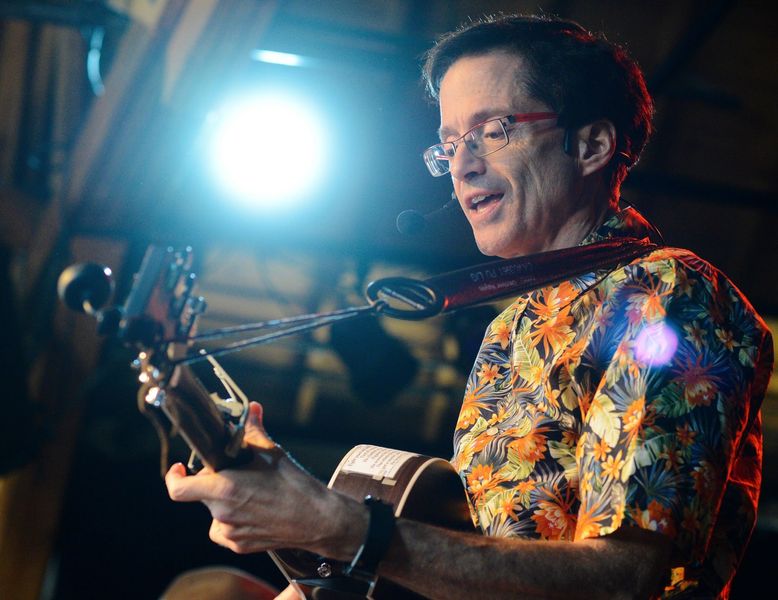 His latest release “Campfire Time” has already earned WCMA and CFMA nominations, leading to a expanding number of diverse collaborations and projects.

A growing number of Canadian schools have adopted his tunes as official school songs. The lyrical messages inspire the best possible life-long learning days by being enthusiastic, kind, creative, inclusive, resilient and welcoming of the orchestra of cultures that make up our communities.

Plus: Peter’s yearning voice and gently percussive guitar-playing, resonate with the heart. You can hear kids up to 12 years and parents spontaneously singing Peter’s songs at Festivals & Arbor/Earth/Canada Days… in concert halls, schools, libraries, summer camps, Provincial / National Parks amphitheatres and around campfires in communities across Canada and beyond!

He embraces collaborations with other artists, and mentors future leaders. Peter’s award-winning hands-on workshops with teachers & youth, as well as many other projects (e.g. podcasts & video productions) have earned him an array of awards.

His highly interactive concerts and recording workshops are a celebration of human diversity, creativity and artist/audience collaboration.