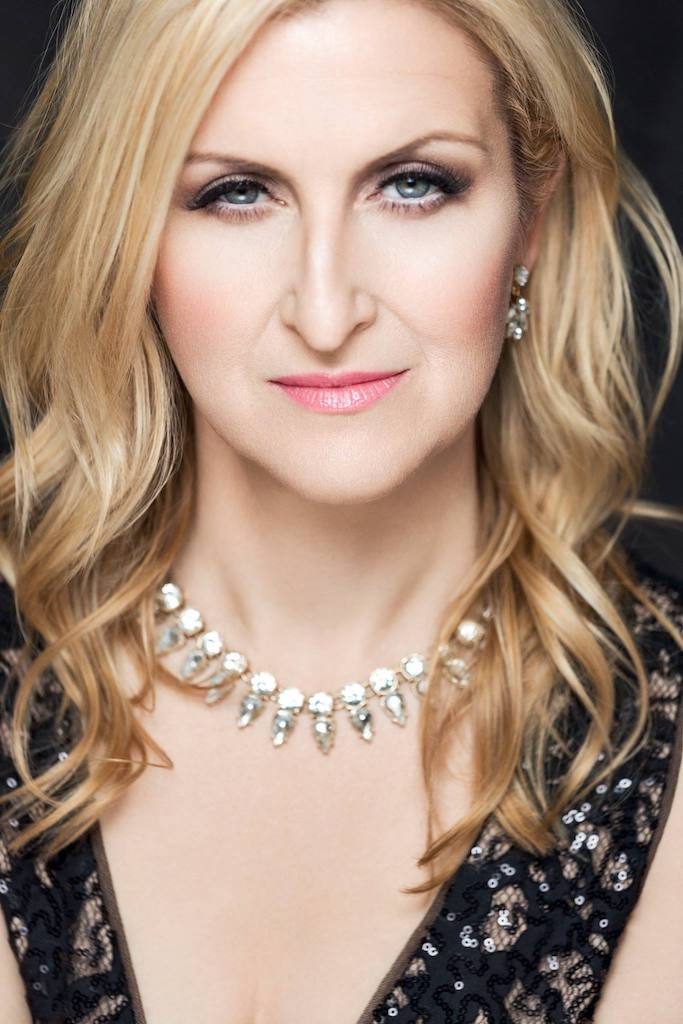 Born in St. John’s, Newfoundland and raised in Red Deer, Alberta, PATRICE JÉGOU took up singing at the suggestion of a cast-mate when she was skating in an ice show on tour in Mexico. Years of study culminated in a Doctor of Musical Arts degree in classical vocal performance from Mason Gross School of the Arts at Rutgers University. Patrice also holds a Master of Music degree from Belmont University (Nashville, TN), and a Bachelor of Music degree from the University of Calgary. She is a voting member of The Recording Academy (GRAMMY® Awards), and belongs to the New York City Chapter. Patrice is also a member of CARAS (Canadian Academy of Recording Arts and Sciences), and has been a member of the National Association for the Teachers of Singing since 2000. She is a former faculty member in the Department of Music at the University of Lethbridge. Patrice launched her own record label – Prairie Star Records – in 2012, which is based in New Jersey.

Patrice’s latest release – IF IT AIN’T LOVE – features THE CLAYTON-HAMILTON JAZZ ORCHESTRA, arrangements by JORGE CALANDRELLI, production by DAVID PAICH of TOTO, and 10-time Grammy winners TAKE 6. IF IT AIN’T LOVE was recorded at Capitol Studios and United Recording in Los Angeles by DON MURRAY and AL SCHMITT.

On June 22, 2019 in New York City, Patrice won the Independent Music Award for Best A Cappella Song for her track “Lover Come Back to Me” feat. Mark Kibble and Alvin Chea of TAKE 6. She recently performed with KIRK WHALUM at the Berks Jazz Festival in Reading, Pennsylvania, and was a guest performer with TAKE 6 at the famed Blue Note Jazz Club in New York City.