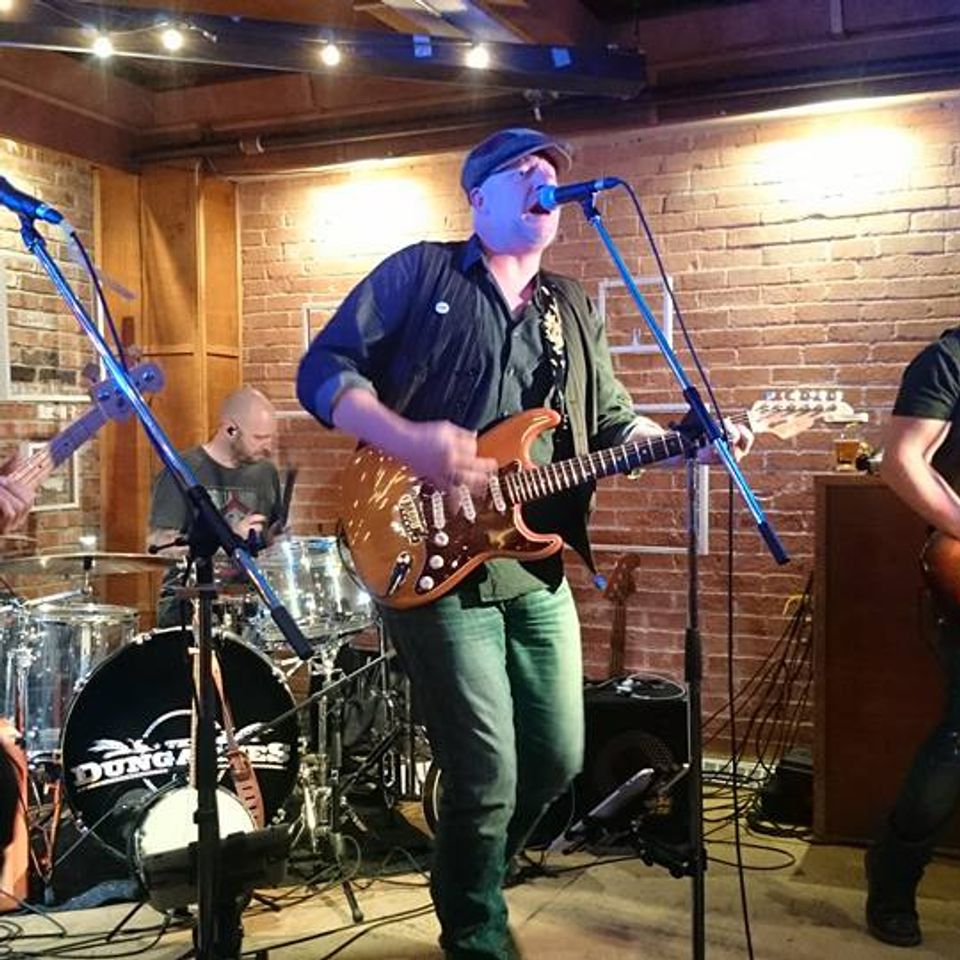 Neil MacDonald is a bit like a road worn guitar. Not the kind you might find on the wall of a suburban music store, with artfully placed scuffs and an inflated price tag, but something undeniably authentic. He’s the real deal, and he’s earned every buckle mark, frayed edge, and ding. Based in Edmonton, Alberta, Neil has been a sought-after sideman and session musician for over 20 years. His two critically acclaimed solo albums—the eponymous Neil Mac (2011), and his 2006 debut, Picture of Someone You Need, produced by Lawrence Currie (Sloan, Gandarvas, Wintersleep)—are emotionally literate, characterized by Neil’s powerful and direct voice. At times, soaring, it can also find a ragged, tender edge. There’s a sparkle of power-pop here, a gravelly tinge of heartland rock there. Never imitative, MacDonald draws from his wide palette of melodic references, to paint new pictures from familiar colours.