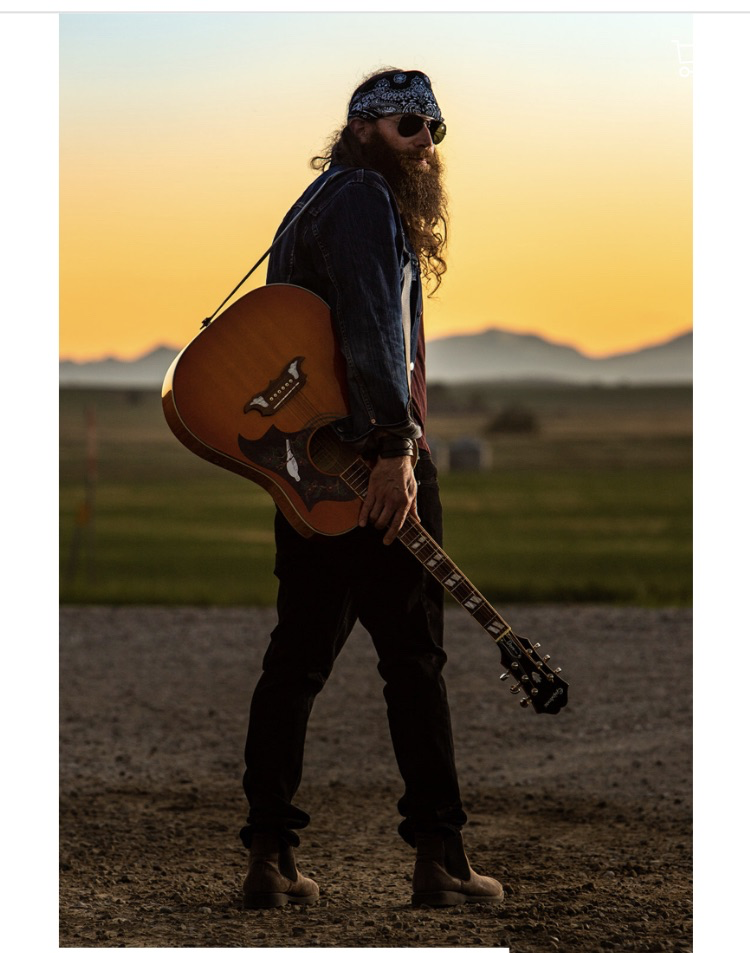 Greg “Moose” Carroll is a native of St George’s, Newfoundland, member of Qalipu Mi’kmaq, currently residing in southern Alberta. Greg started playing the guitar when he was nine years old. Growing up in an Irish First Nations musical family, Greg’s passion for playing music in front of an audience was born. At the young age sixteen years old he joined a band called The Soundwaves where he picked up the bass guitar, since they already had two guitarists. It was during this time that Greg decided to get more serious about playing bass, he began to take lessons from Leon Aucoin, St FX alumni ,who furthered him in his music journey. In 1992 Greg left St George’s, moving to Nova Scotia where he graduated with a BA Music Major in 1996 at St. Francis Xavier University, in Antigonish. During his four years there, he studied with bass icon Skip Beckwith of Anne Murry fame (1969-1976). It was during this time that Greg decided that he was going to be a professional bass player for other artists. After graduation, Greg moved to Summerside Prince Edward Island to do dinner theatre in the summer of 1996, his role was playing bass in the pit band and acting. In the fall of 1996, Greg moved to Edmonton Alberta and then joined road band, Stone Cold Country until 1999. Tired of the road, Greg moved to High Level Alberta where he taught grade 5 to 12 music from January to June of 1999.After his contract was up, Greg decided not to renew it but to go back to playing music and teaching privately. In 2000, Greg moved to Calgary and started a sixteen year long tenure playing upright bass with legendary guitarist, Amos Garrett. Ten years later in 2010, Greg got the call to play with up and coming/now famous country artist, Chad Brownlee,whom he played for until 2018. It was during this time that Greg played with Lindsay Ell during 2011-2013 and also Jess Moskaluke from 2012 to 2015. In January 2018, Greg became a member of Black Mountain Whisky Rebellion; they recorded their debut album released later that year. Greg is still currently working with them as a songwriter and bassist. It was during a trip to Nashville Tennessee in November of 2019 with Black Mountain Whisky Rebellion, that Greg decided after visiting civil war memorials, that he would write an album dedicated to First Nations People who fought in wars. Greg was surprised that in his research of The American Civil War, WW1, WW2, The Korean War and Vietnam, how Indigenous soldiers played an important role in pivotal wars and battles throughout history. As an accomplished bassist, Greg was quietly writing and decided in 2020 that he would record the songs he had written for his first EP, “Point Of No Return”. Recording commenced in May of 2021 with usual suspect Corbett Frasz on drums, (who Greg had played with during the years of Chad Brownlee, Jess Moskaluke, Lindsay Ell and currently BMWR) ; Bruce Hoffman of Mel Tillis and Pam Tillis fame played dobro, mandolin, pedal steel, baritone guitar; Background vocals were provided by Terry Morrison.