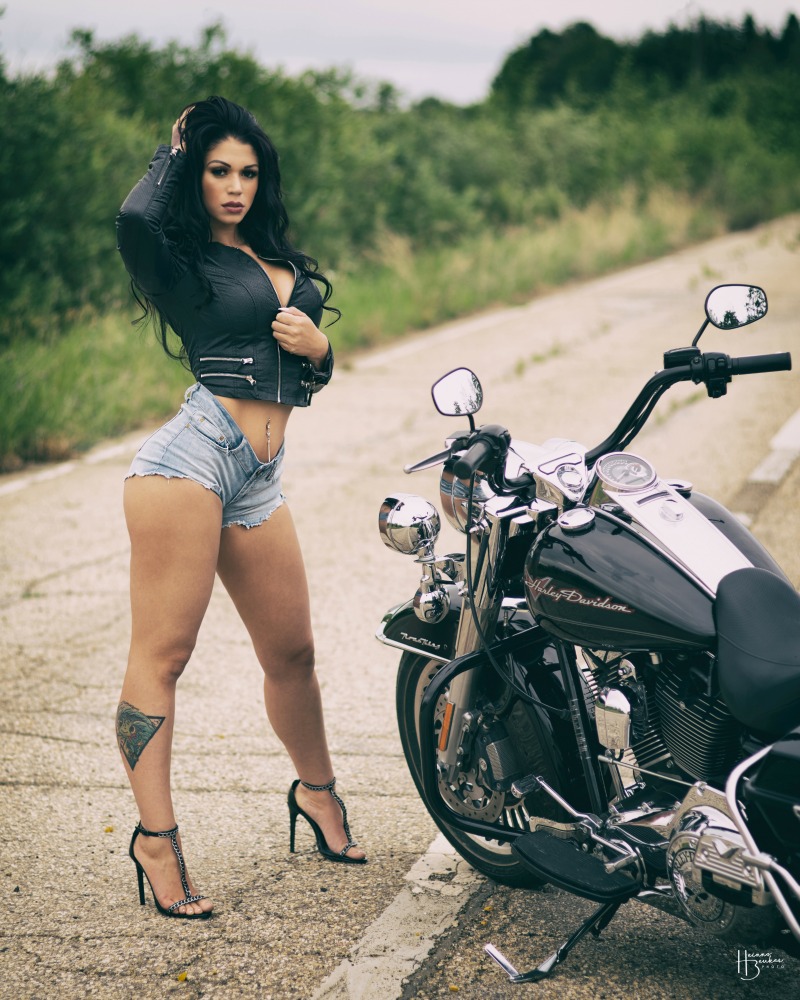 Mercedes Berea Cameron is a singer and songwriter with a focus on creating beautiful, catchy and meaningful songs. Although she was born in Canada, she was raised in Las Vegas, Nevada (USA) and she has been passionate about music ever since she can remember. Music is truly in the blood for Mercedes: her grandfather (father’s side) used to be the guitarist in Funkadelics (Tawl Ross), and country singer Jack Henning is her grandfather on her mother’s side.

Mercedes is the oldest of 7 siblings, although she did not always have an easy childhood, she is a strong believer in independence and is thankful for her past as it gave her a resilient mindset with nothing but drive and ambition.

Mercedes sings in many different genre categories, and her stunningly personal lyrics can melt your heart, and her beautiful melodies are hard to forget. Her musical journey started at a very early age, when she was only a 5-year old child, she was already dealing with many different talent agencies such as John Robert Powers, and made Top 10 in The Bounce Showdown, working consistently to kickstart her career.

Back in 2015, she had a complicated surgery, in which was life threatening, she was told if she did survive her surgery she would not be able to speak never mind sing. However, things turned out well for Mercedes, she did plenty of work to get her vocals back where they needed to be and spent two years recovering, now she is singing with a voice as clear and as loud as ever.

Before focusing on her solo work, Mercedes was in two Rap & Hip-Hop Bands and other projects, but she had to overcome some serious soul searching, she is still in collaboration with many artists she worked with in the groups and speaks very highly of everyone she has ever worked with .

Currently, she performs under the name of “Miss.Benzo” and she is an unstoppable force of nature! She has performed at some of the best venues in Edmonton, Alberta & Calgary, Alberta. in One short year she has performed at many sold out venues, as well as the opportunity to open for a well known Rap Artist names “Tyga”, she also performed alongside The Melizswe Brothers shortly after their Ellen appearance. Her unique, courageous attitude and beautiful personality has allowed her to share something special with the fans.

Her sound is smooth, direct and forward-thinking, making for a compelling and timeless feel, with a huge touch of Soul and R&B. In addition to her dynamic and far-reaching vocal style, Mercedes also collaborates with a talented production team, making sure that all of her material is entirely up to the high standards of the best music releases on a global scale. Currently, she is in the process of creating new singles, filled with personal and thought-provoking songs that focus on various topics, including suicide prevention, mental illness, forgiveness and addictions, only to mention a few. Mercedes writes from her heart, and she loves to make every note count.
When not busy perfecting her music craft, Mercedes is also active as a model,dancer and public figure, and she is passionate about changing lives through her music, As well as being a proud single mom of 3 boys, she always ensures to give her beloved children a stable and happy life.

Find out more about Mercedes Berea Cameron and don’t miss out on her music available worldwide on all social media platforms.