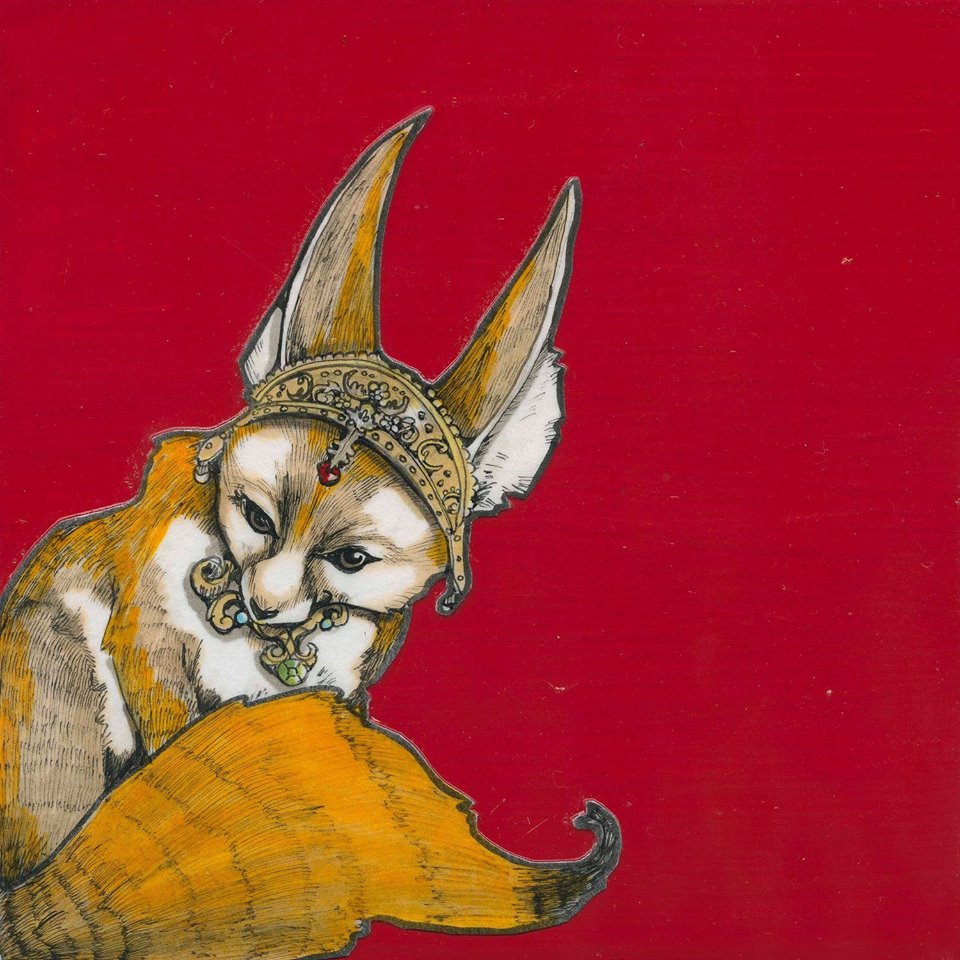 King of Foxes offers up something of value: a musical divining rod that pulls the listener to an inner river that is at once both familiar and uncanny. Delivered in a voice that is equal parts fierce and fragile, frontwoman Olivia Street’s lyrics are poetic and evocative, deftly interwoven with seeing-eye guitar hooks and a cogent understanding of songcraft. The latest release, Salt & Honey (2019), demonstrates a signature sound is quirky and textural, incorporating elements of Brit-pop and melodic indie rock that inform a well-read musical style. King of Foxes has drawn comparisons to Alvvays, Vampire Weekend, and Juliana Hatfield, but retains an edgy and playful persona. Lush with layered guitars, infectious vocal melodies, and “instant indie-rock cred”, their previous record, Golden Armour (2016), appeared on the Canadian Independent music charts for 17 weeks following its release. The production of Salt & Honey was supported by the City of Edmonton and the Edmonton Arts Council. King of Foxes was honoured with an “Artist to Watch” nomination at the 2018 Edmonton Music Awards.

Lead vocalist, guitarist, and songwriter, Olivia Street, was one of the founding members of Juno-nominated reggae band, Souljah Fyah. She has found her own voice with King of Foxes, and brings the authenticity of an old soul to a decidedly modern sound. After releasing a 4-song self-titled EP in late 2013, which was met with positive reviews from fans and music bloggers alike, King of Foxes was honoured with a $10,000 Project 10k20 grant from the Jim Pattison Group, which was used to fund Golden Armour. Produced by Stew Kirkwood of Sound Extractor Studios in Edmonton, Golden Armour appeared on the Canadian independent music charts for 16 weeks since its release, reaching #6 at its highest position. King of Foxes has recently supported iconic Canadian band Econoline Crush on their Edmonton date at The Needle Vinyl Tavern in July 2016, and have also played alongside Juno-nominees The Darcys. They have appeared at the Beaumont Blues and Roots Festival (2016), and the Works Festival (2016),