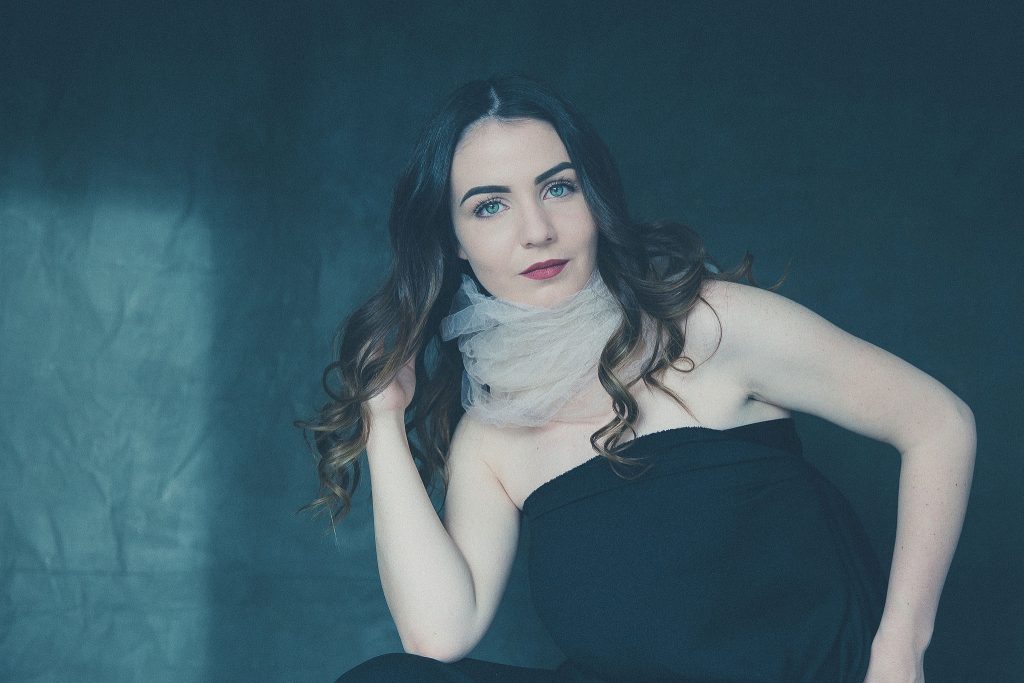 2017 proved to be a year of ‘firsts’ for Canadian singer-songwriter Keltie. Stepping into the studio for the first time with Juno Award winning producer Russell Broom, Keltie recorded 4 original songs. Collected together, the 4 tracks would be released as Keltie’s debut EP “Everything I haven’t Said” on Nov 4, 2017.

The momentum would continue for “Someone Tell Her”, getting nominated for a Canadian Folk Music Award (Young Performer of the Year category), winning an Edmonton Music Award (2018 Rising Star Award), reaching the semi finals in CBC Music’s Searchlight competition as well as Honorable Mention in the Canadian Songwriting Competition.

Radio has also supported Keltie, spinning “Someone Tell Her” and helping catapult her EP to the #1 spot on CJSR/Edmonton’s chart and the Top 10 on the Canadian National Folk/Roots/Blues chart on Earshot-Online’s College and Community Radio charts.

Keltie performed at a variety of festivals and events across Western Canada in recent years including the Edmonton Music Awards, the Beaumont Blues and Roots Festival, Winterruption YEG, and the Winnipeg Folk Music Festival.

She released another stunning single, Expect Inhibition, in April of 2019 choosing again to record with producer Russell Broom. The song has been played on radio stations across Canada including CBC Radio. To promote this single, Keltie released her first official music video in April of 2020.

Keltie returned to the Young Performers Stage at The Winnipeg Folk Festival in July of 2019 and wowed the crowd with more amazing originals.

Keltie continues to pursue her dream of sharing her music with as many fans as possible and will be returning to the recording studio in November of this year.