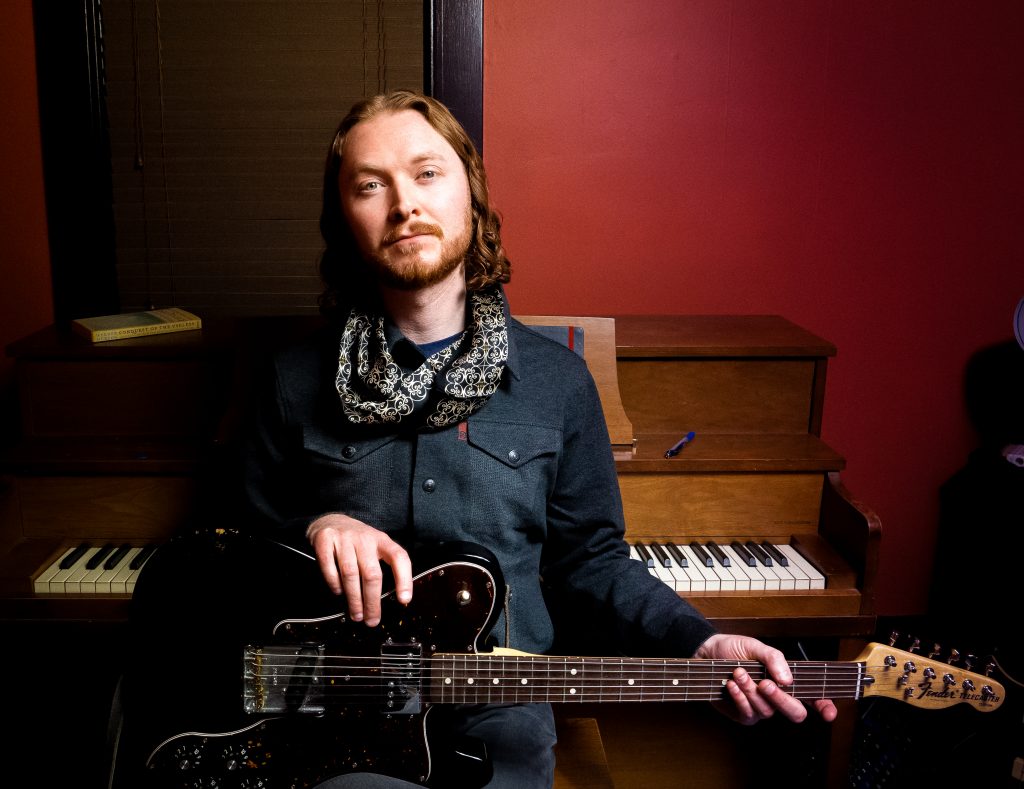 Jon Martin is a Canadian/British songwriter, composer, singer, and producer for Jon Martin and Lovers, The New Weather Machine, and as a solo artist. Starting from humble beginnings making experimental music with a cassette four-track, Jon’s endless curiosity led him to release several albums, perform across western Canada, and be an in-demand record producer in southern Alberta.

Martin embraces his raw and honest voice, both as a songwriter and a performer. He is drawn to the power of a subtle turn of a phrase, the intricacies of song form, and the beauty of delicate melody. In the bittersweet alt-country/Americana heartbreak of his current project, Jon Martin and Lovers, Martin mixes a cocktail of dry wit, honesty, and reality, adds a dash of lyrical surrealism, and pours it into a tall-glass of British pop music.

Jon is currently writing and recording music for a yet-to-be-titled solo album and the debut Jon Martin and Lovers record (which follows the 2019 release of singles “Young Hearts” and “Here Right Now”). He is also discovering what happens when you push all of the keys on the piano at the same time.

While he is fully focused on the future, some of Martin’s recent highlights include working with drumming legend Kenny Aronoff on The New Weather Machine’s 2017 album Seas of Dawn, completing his Master’s of Music degree, creating a permanent audio exhibit at the Royal Tyrrell Museum, and performing Open Doors and Parallel Windows at the 2018 Burning Man Festival (UNPOP).