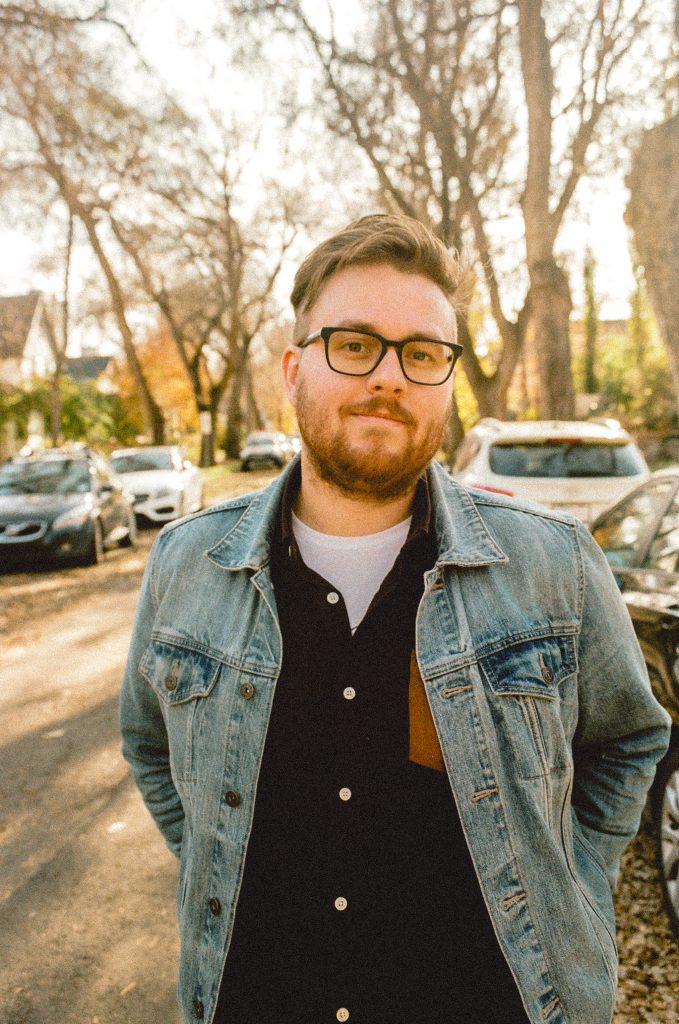 Jon Capus is the quintessential prairie boy born and raised in Edmonton, Alberta. His songs blend folk, rock, blues, and pop together unapologetically (at times) but never insincerely.

As a bright eyed 15 year old, Jon picked up an old guitar his dad had bought but never played, teaching himself how to play Led Zeppelin, Jimi Hendrix, and Rush tunes (quite poorly). He eventually found it was much easier to craft wildly poetic, ambitious music than to try to learn other people’s material. After several years of practice and preparation, he took to the stage at his high school graduation to play his first ever live performance: an original song he had crafted the night before the audition. This experience was enough to propel him to pursue music more vigorously.

After spending the last decade honing his craft and contributing to multiple creative projects, he is finally bringing all of that wisdom to bear on the delicately arranged original material soon to arrive on his upcoming first full-length album.

Jon has opened for the likes of Benjamin Francis Leftwich, Matt Epp, and The Sumner Brothers, and he currently resides in his hometown of Edmonton, Alberta, Canada.