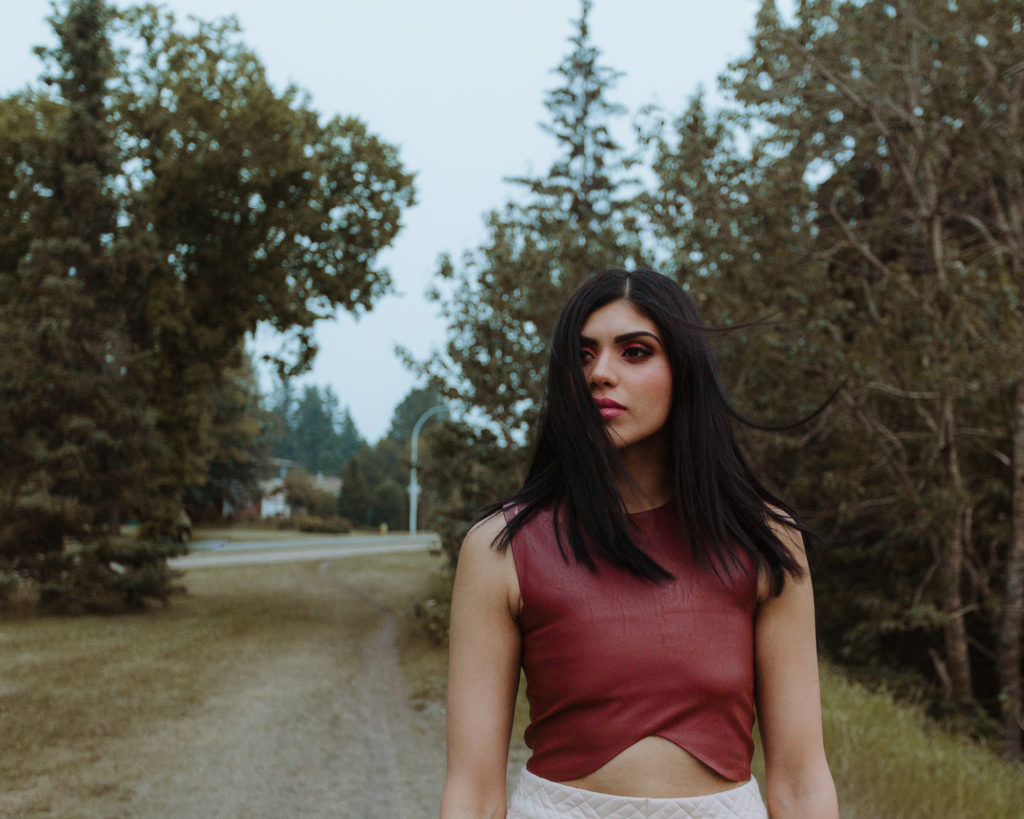 Blanket, Jasmine Singh’s newest single is a revelatory milestone for a musical career that began years ago.

Produced by urban and electronic duo Ari Rhodes and Damien Heck, Blanket is a cheeky and fun anthem that emulates everything happy and will get any listener singing along. The simplicity of the track captures a “garage band” vibe while celebrating the childlike nature of being in love.

The upcoming music releases will introduce a new artistic direction for Jasmine that has been long awaited.

Born and raised in Alberta, Jasmine Singh started honing her craft early on – picking up guitar, and piano and taking every opportunity she could to perform live. “Playing each and every one of those shows fueled my passion for music and performing and helped me realize what I want to do” Jasmine says. Raised in an Indian household, there were no limits to her early influences- everything from Lauryn Hill to ACDC, and of course Bollywood music. Jasmine acknowledges her eclectic taste in music as a positive influence on her songwriting which helps her draw inspiration.

Singh has created a strong following in her hometown by winning local radio contests and playing numerous festivals across Alberta. She is most notably remembered for her mesmerizing stage presence and her multilingual vocal performances. Some of her highlighted shows have been the CityTV Edmonton New Years Bash, Canadian Music Week and Western Canadian Fashion Week.

Jasmine describes being up in front of large crowds “ the best feeling in the world”, but it wasn’t until a few years ago, that she started to develop a love of songwriting too. She then began working with local producers, releasing multiple tracks that received notable support from radio stations nationwide. Her most successful collaboration was with electronic duo Get Recked and their hit Save Me. The single landed her in the spotlight where she realized her potential as a songwriter.

Today, she is working on the release of her first EP that will feature her as the lead writer. She describes her EP as cinematic, personal and will “take the listener on an emotional ride”.

She hopes to share her love of music with the world and break barriers as a South Asian female artist.