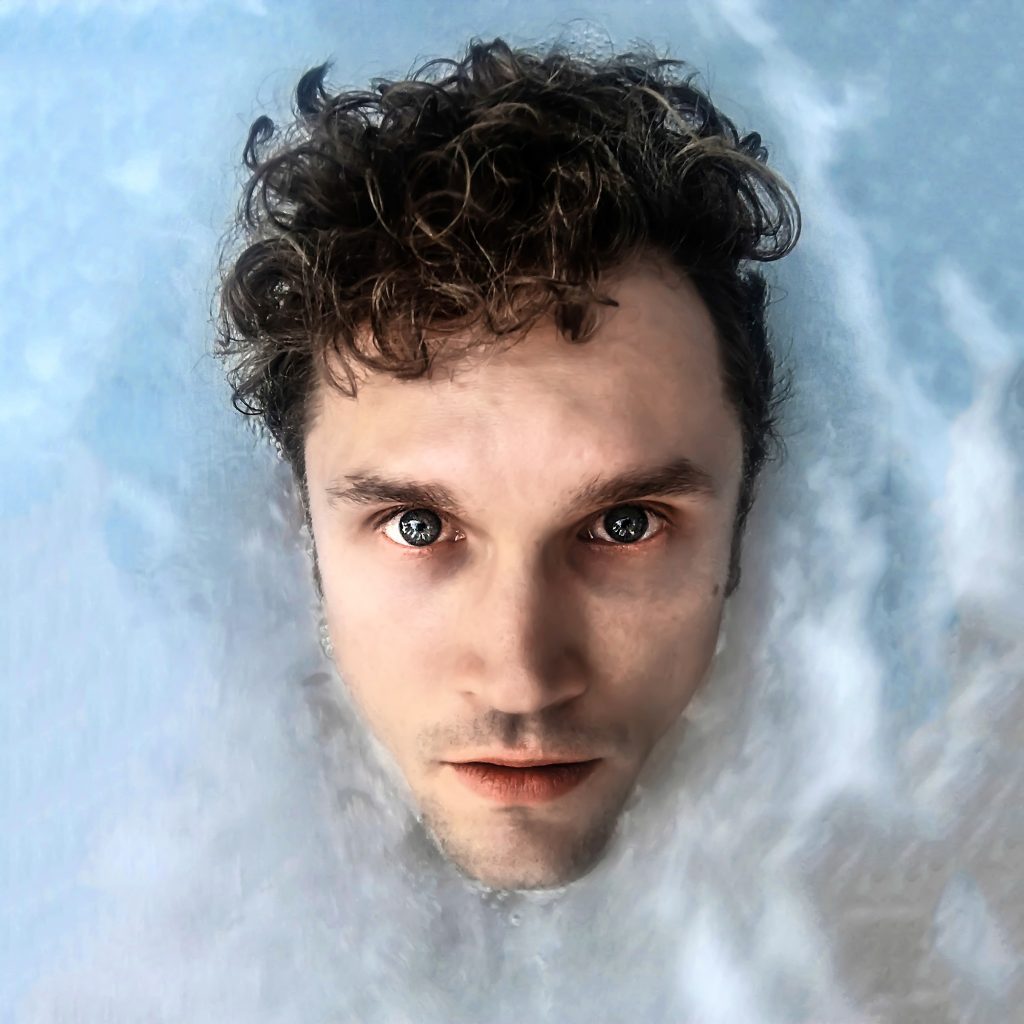 Hello Moth’s reputation was built on live shows. They provided direct support to St. Vincent at Sled Island 2014, and in 2016 Exclaim! called them “the weirdest, most underrated, most original and unashamedly true-to-self performer on the Rifflandia lineup, hands down.” As for recorded music, Hello Moth’s debut album was nominated Best Electronic Album at the 2014 Western Canadian Music Awards, and CBC had this to say about their 2016 sophomore LP: “Frenetic, weird and all kinds of exciting, Slave in a Stone is the kind of innovative music-making that keeps the future of Canadian music looking bright.” Since then, Hello Moth has released a couple EPs (Prog Magazine UK praised Nebula Songs as “unsettlingly inventive” in 2018), and has collaborated with pop artists around the world after co-writing and producing Jocelyn Alice’s breakthrough hit Jackpot, which went platinum in 2016.

These experiences in the pop world influenced a new creative direction on latest album, When the Sky Melted, which retains all the weird and the strange of early Hello Moth and builds upon it to create something sweetly immediate with soulful depth. The lo-fi blips and cinematic flourishes of Hello Moth’s previous releases now operate as one, blending into each other to form a digitally constructed orchestra of shadow and light. This playfully shape-shifting production underpins poetic lyrics of confessional honesty, influenced by traditional metre and rhyme but nonetheless conversational.