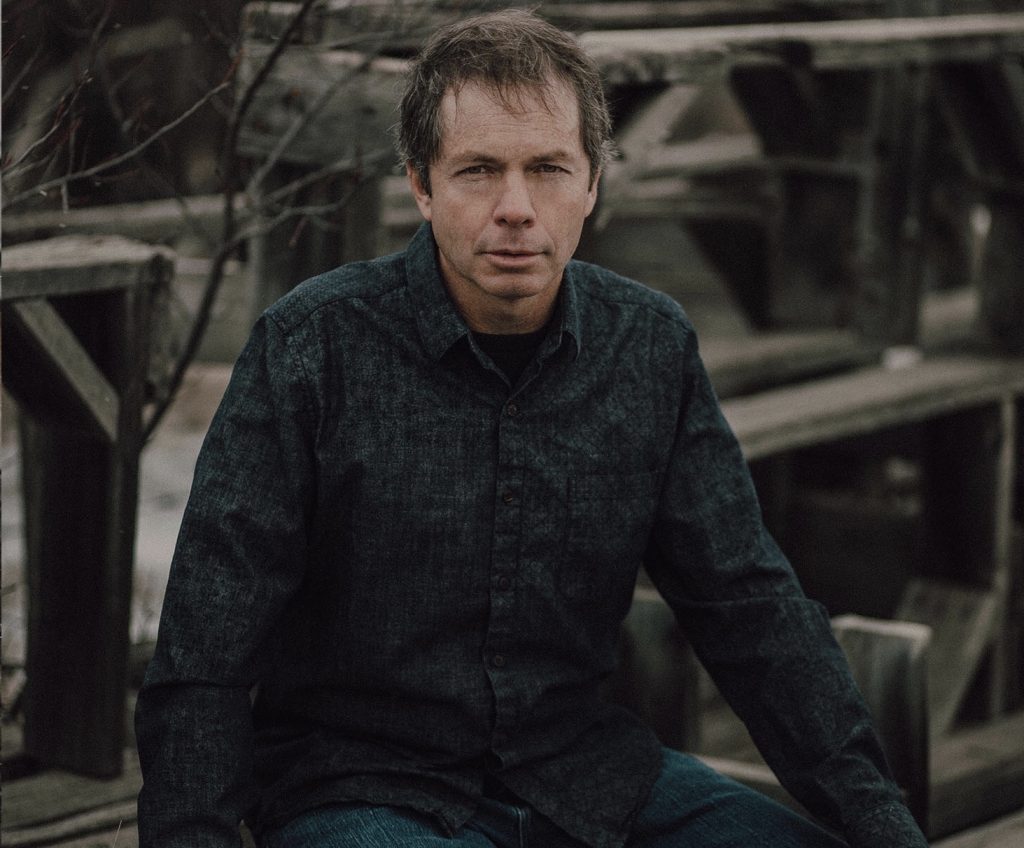 Active as a musician since 1985, Greg writes about the land, family, history and any ideas he can catch. Home is the family ranch north of Medicine Hat, his style reflects the no nonsense mindset of the community.
A Mercury Zephyr, Peavey T20 bass, and a hundred pound Yamaha amp were the tools to get started at the Medicine Hat Elks club, with an old time band, Common Country. A hard lesson that first night, I did very little right, but as mature musicians always are, the group was very encouraging. This was a great education as recently my interest has swung back to old time flatpicking, becoming more part of the set, whether solo or duo ( brother Tim is an accomplished pedal steel player)
After a year with Common Country, Tim invited me to play with his band Wichita, a well known group on the club circuit in Alberta and Saskatchewan. Easter week of my grade 12 year was 6 nights with the band in Cranbrook BC, and I couldn’t wait for summer and a full schedule of playing. 40 plus weeks of six nights was the norm back then. Tim was gracious in letting me play drums, guitar or whatever spot was needed. Some recording with the band and playing on Tim’s record started an interest in writing, which continues to this day. Since 2015 my focus has been playing mostly my own songs when and wherever possible, between spending time with my family and helping to operate the ranch.