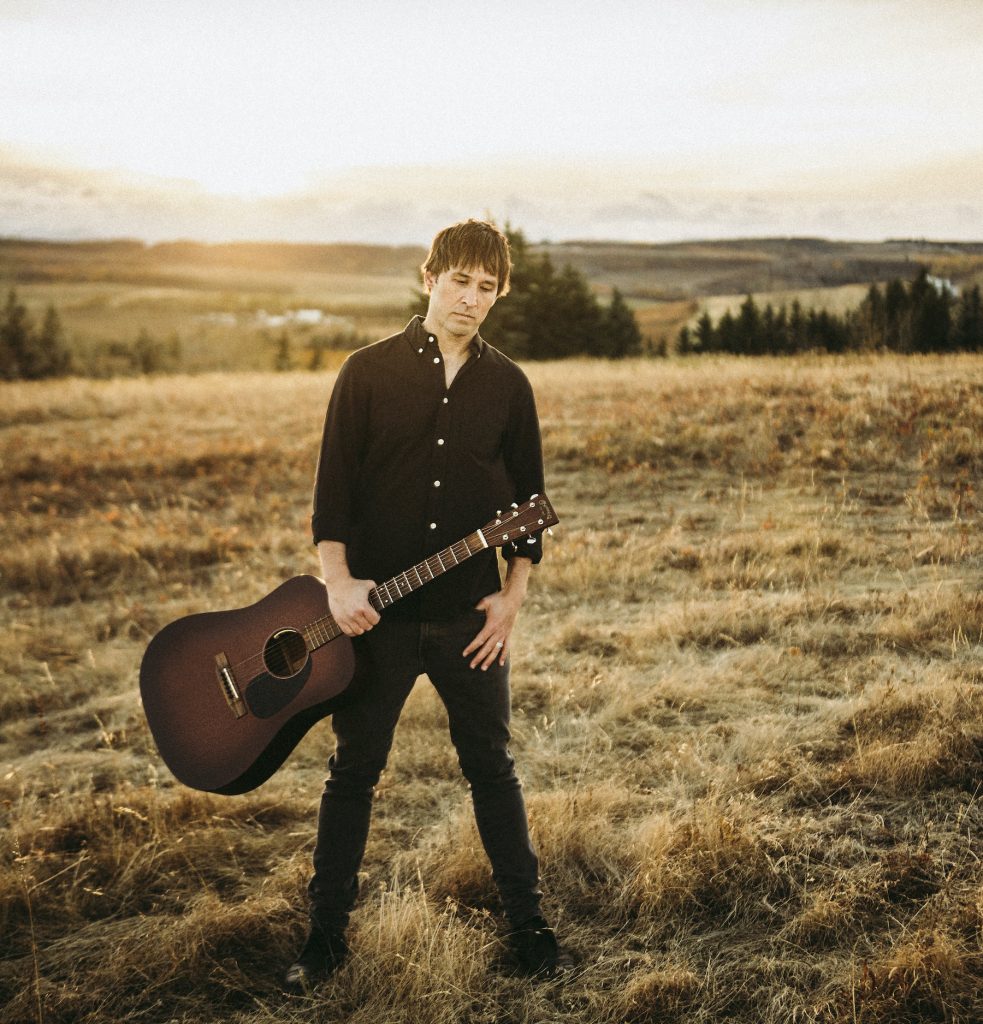 Grant Kennedy grew up on the Canadian prairies, the product of farmers and fiddlers.  With a healthy dose of the Eagles on the tape deck of his father’s Chevy, Kennedy learned to sing along at a young age. These days when you listen to Kennedy you hear warm melodies and easy listening vocals blended with stellar musicianship.  In 2018 Kennedy released his successful debut independent album “Home” featuring the indie-folk anthem Amsterdam. Amsterdam received rave reviews from international music bloggers and has been streamed over 150,000 times across all social media platforms.  At home in Canada it received airplay on regional CBC programs across the country and was ranked one of the top 50 songs of 2018 by Mountain FM Banff/Canmore.  Kennedy was a finalist for both Folk Recording of the Year, and Video of the Year at the 2019 YYC Music Awards.

In 2020, Kennedy’s ‘day job’ as an emergency physician landed him on the frontlines of the global pandemic. It didn’t take long for Kennedy to turn to his lifelong passion, music and songwriting, as an outlet for the stress that was building up within and around him. The new material that would make up his second EP “Away” was honest and necessarily darker than anything he had previously written, touching on struggles with his mental health as he cared for ailing citizens around him. Ultimately Kennedy teamed up with Canadian music luminary Russell Broom to produce the EP and bring his musical stories to life. On November 27th, 2020 Kennedy released the EPs single “The Self You Used to Know”, an uplifting song about rediscovering the person you once were. In the week following its Canadian radio release “The Self You Used to Know” was 7th in “Top CanCon” downloads” per Yangaroo DMDS. It was also 8th for “Most Active Indie” downloads per Yangaroo DMDS. The remaining songs off of “Away” were released on January 29th, 2021. Kennedy has recently signed a publishing deal with InStyle music for use of several songs off the EP.