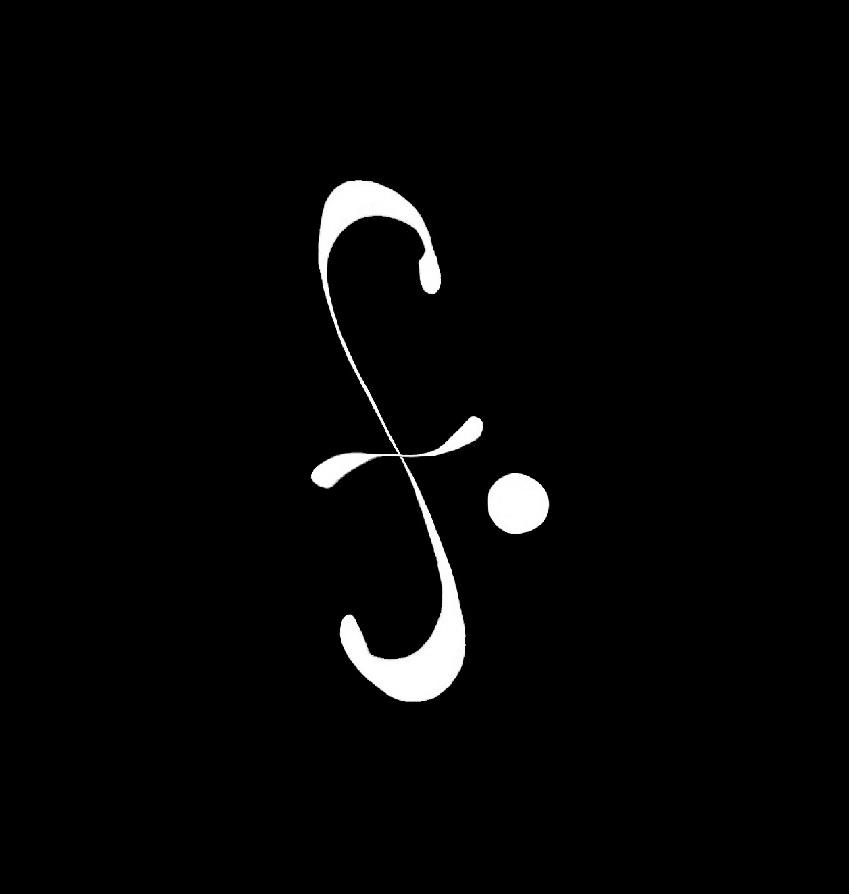 Happy, also known as ‘fONZ.’ is a singer/songwriter, lyricist, multi-instrumental producer, and author who enjoys mountaineering in the Treaty 7 Territory of the Rockies. His music has a basis in spirituality, and has primarily been in alternative, folk, and hip-hop genres, with a strong focus in auto-writing.

Happy took music, dance, and acting lessons as a youth, appearing in commercials, as an extra on TV, and even performed in Disney Land. He started playing piano at age 3, and also started skiing in the same year.

Originally a ‘Song on the Spot with fonzdot’ section of a YouTube channel, playing the odd show in Calgary, and receiving Honorable Mention at a LME performance, fonzdot has turned into something more with the death of The Happy Alfano Show.

As a huge advocate for volunteering, and promoting positive mental health through outdoor exercise, fonzdot used his debut -off the top- release, ‘Hike On – A Freestyle EP’, to promote a hiking fundraiser for the Canadian Mental Health Association which raised $10,560.

In recent years fonzdot has been focusing on personal growth while alpine climbing in the Canadian Rockies and publishing fictional spiritual books. He maintained a presence in the music scene by making it into Alchemy Studios for a few hours while living in a tent to do Breathe Trees, dropping hip-hop singles, and the occasional ‘song on the spot’.

Happy released his debut album as fonzdot, titled P.A.I.N, on January 14th, 2022. It was recorded with a USB AT2020 and a Samsung S9. Two of the six instrument used were a Kala Ukadelic, and a Yamaha 325D. Copies have been donated, to be sold for $20 each, as a fundraiser for Search & Rescue Alberta. SkiUphill / RunUphill in Canmore have been kind enough to host copies in store to assist with the event.

As an experimental art project, with self composed and co-produced tracks, utilized to tell a story of a spiritual journey, Happy was extremely pleased with the freedom to not follow any set genre rules, and be able to express his internal struggles. ‘family’ is dedicated to his grandmother, who was taken for the Residential Schools of Canada.

Happy currently resides near Waskahigan Watchi, and is grateful to have filled out his studio.

‘Evil by Design’ an EP that features both self produced tracks, and one single that uses a purchased beat from Sythe as a base, is rolling out in March of 2022.

The follow up EP, ‘Forced to be Alive’ produced by IM’PERETIV, is to be released on October 28th 2022.

We are one,
Love.