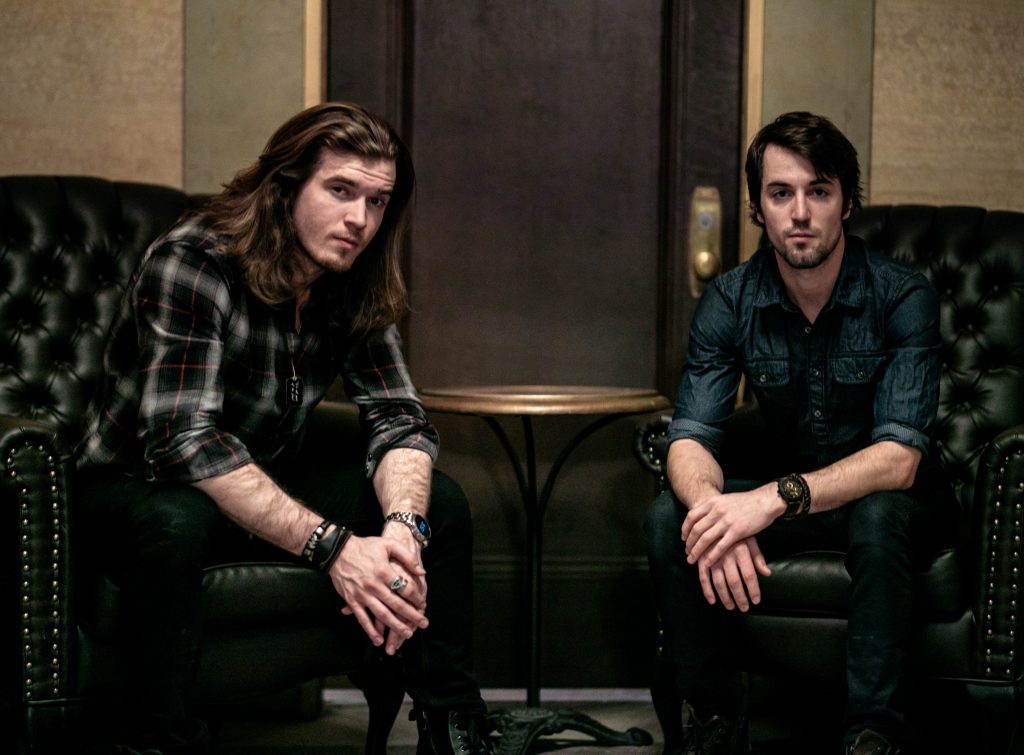 Based on the last name of two small-town Albertan brothers, Flaysher is a Canadian country duo with some grit in their blood harmonies. Brad and Ryan have a history of sticking together and blazing their own trail. It all started when they saved up their money, bought their own instruments and started a cover band in Junior High. They played over 300 shows in their teens.

In 2018 the brothers lived in Toronto for two months to take part in the Artist Entrepreneur program hosted by CMI. This sparked a shift in them. Their roots started to show and country music slowly began to feel more and more like home. They spent 2019 writing new songs with fellow artists and friends from all over Alberta and down south in Nashville.