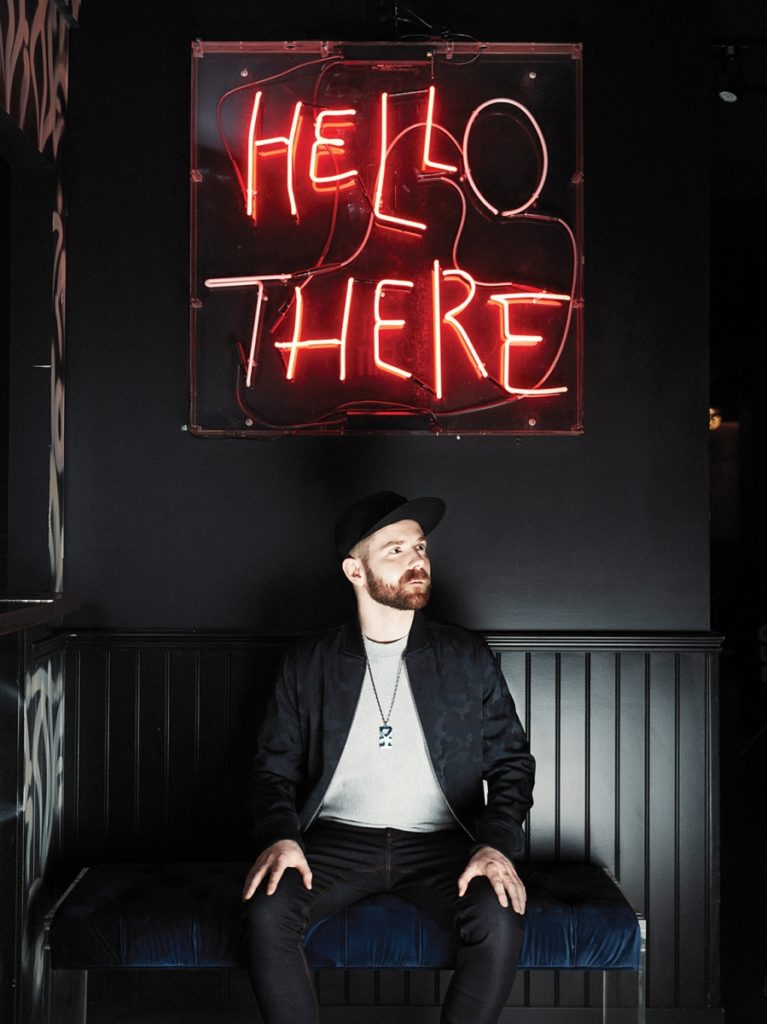 Dunmore Park is the culmination of a life spent absorbing and collecting music. Launched by Andrew Williams (co-founder of the Night Vision Music collective, the Night Vision Music Academy, and the Alberta Electronic Music Conference) in June of 2016, Dunmore Park’s productions are nostalgic collages of sound, taking old world melodies and mingling them with newer sensibilities. His music is rooted in his experience attending bible camps as a child, growing up in the UK as a teen, and traveling across the Middle East and Africa as a young man.

I have developed visuals to accompany my DJ sets. This is a quick example of an early test and represents a work in progress.

You find these influences in the samplings of southern gospel singers, east African percussion or arrangements influenced by the UK’s downtempo music culture. A culture championed by names such as Bonobo, Mr. Scruff, Quantic, Tru Thought Recordings, Maribou State and more. Combined with a sense of timing and rhythm honed from a decade of DJing, Dunmore Park is worldly downtempo music with dance-floor appeal.

Tune into his monthly podcast, The Parkcast, for regular updates.