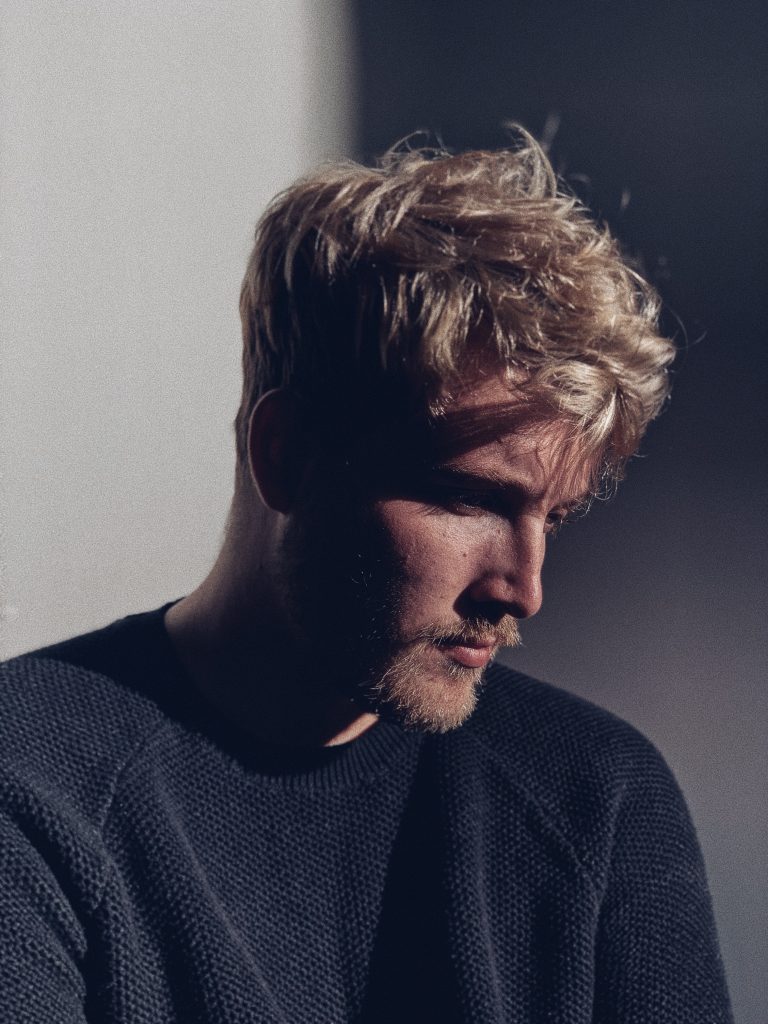 CS Kid is a Canadian neo-soul singer-songwriter with an affinity for writing wildly catchy tracks. Among his many projects in other genres, CS Kid’s foray into his R&B solo effort has so far been a successful one, following the release of his first single in April of 2019. Known for his ‘bouncy’ melodies and unique soul vocals, he provokes any listener to want another play-through, whether by hooking the audience with his instantly memorable vocal lines, or with his relatable story-telling lyricism. His first single Can’t Wake Up Next to You is an anthem for the rarely discussed topic of having to be the person doing the rejecting, and features a distinct brass and vocal-heavy instrumentation style. He often works with collaborators like his friend and occasional co-writer Conch, to incorporate elements of hip-hop and rap into his music.

CS Kid grew up playing music from the age of 2 and has since then learned multiple instruments either through schooling or by self-teaching. As an independent artist, CS Kid hopes to redefine “soul-pop” music by pulling from his favourite influences like Frank Ocean and John Mayer to write for a constantly changing musical landscape. CS currently resides in Edmonton, Alberta where he is writing and recording with his producer and engineer Justin ‘Dunna’ McDonough on his next single.