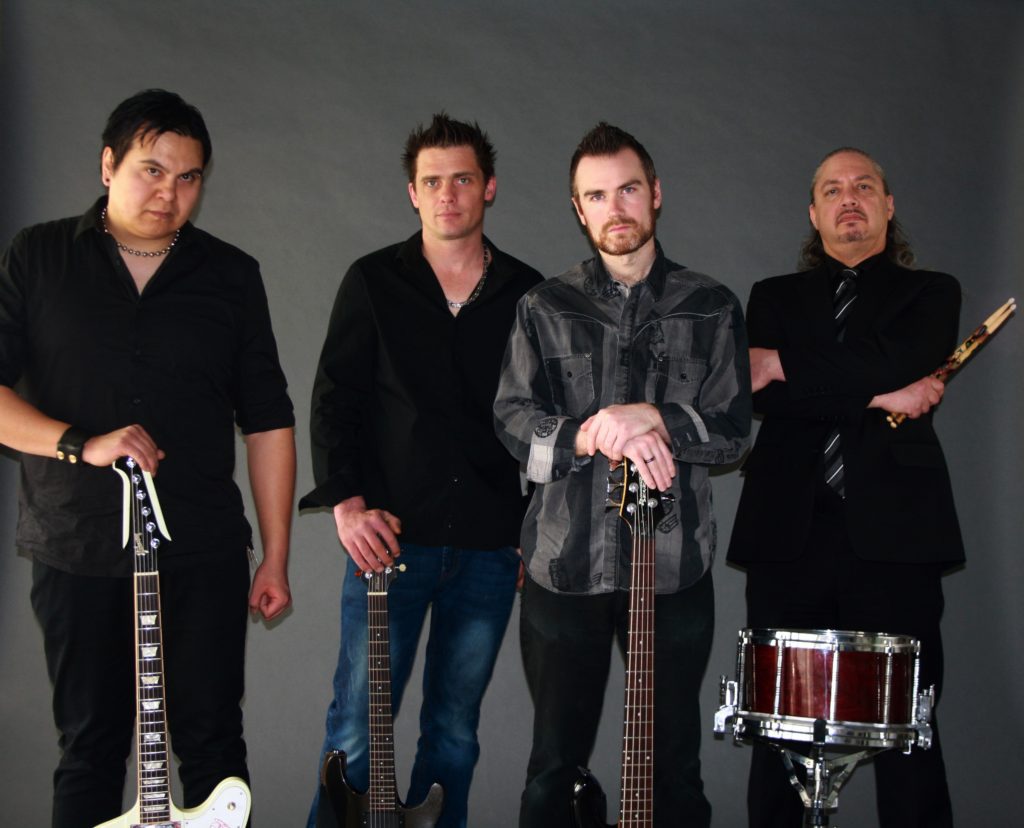 Crash To Eden is an original, hard rock band, based out of Edmonton, AB, Canada. Its members; Quin, Cameron, Frey and Kevin – started working on writing songs together periodically since 2015. The band took a huge step forward In September 2017, when they were chosen to perform their first live show, opening for world renowned band, Econoline Crush. It was then that the band members understood what could come from being a serious band and took the nessesary steps to move things forward. The writing began to take full force with multiple new songs as well as playing countless shows in Edmonton and out of town for the remainder of 2017. Production began in the studio early 2018 and as follows their debut EP: “Until Now” was released April 21st 2018. They also made it available in hard copy and online via download and streaming.