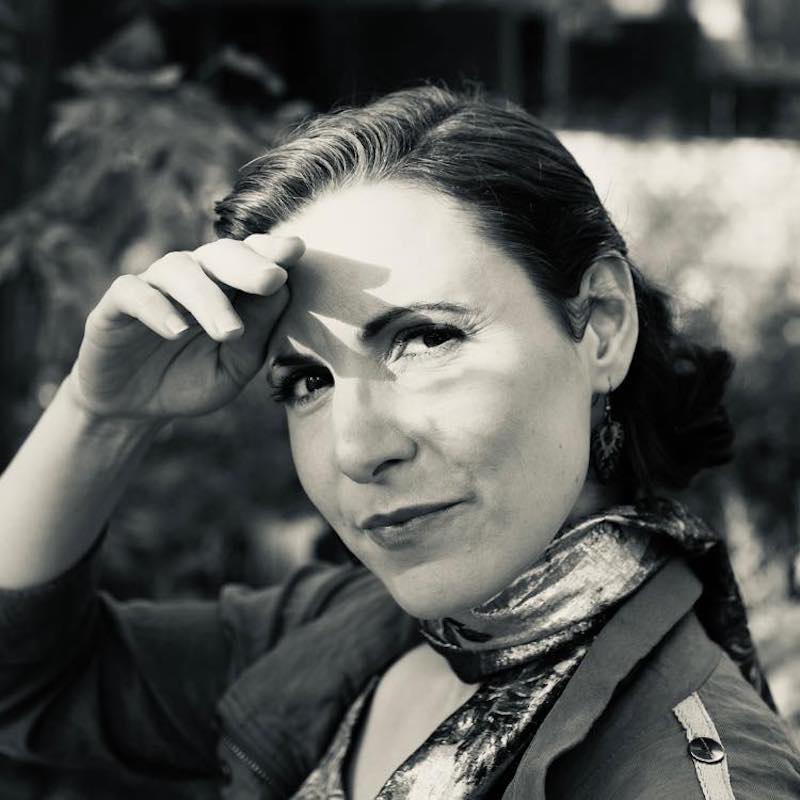 Colleen Brown is a multi-instrumentalist singer-songwriter on a mission – looking for beauty in the darker corners of human existence. With versatile songwriting and a vulnerable authenticity, Brown weaves elements of folk, roots, Americana, and pop into a sublime, striking blend. Her new album Winging It will be released on Flatcar Records/Fontana North Oct 7, 2022.

Brown’s previous studio full-length Direction, co-produced by Joel Plaskett, saw her topping Canadian college radio charts, achieving rotation on CBC, and touring at home, in Germany, and in the U.K. Her song “I Can’t Wrap My Heart Around It,” recorded with her rock band Major Love, earned a placement in the CBC-TV program Burden Of Truth. Major Love also performed a CBC Music First Play Live and had two singles in the CBC Radio 2 Top 20, “Tear It Down” and “So Good.” Their eponymous album spent 13 weeks on the Canadian College Radio Top 50 charts.

In 2020, Brown wrote and recorded one song per week (throughout early lockdowns) and turned out an album of eclectic home-studio jams that became Isolation Songs, and a Christmas EP entitled Home.

Brown has opened for household names like Randy Newman, Don McLean, Jim Cuddy, Rufus Wainwright, Frank Black, Whitehorse, Kathleen Edwards – and is a fixture on the Canadian folk festival circuit both solo and with Major Love.

The Globe and Mail declares ‘The talents of this musician shine like a beacon. Her bold originals…have the good bones and great melodic rhythm of classic big-screen pop songs’.