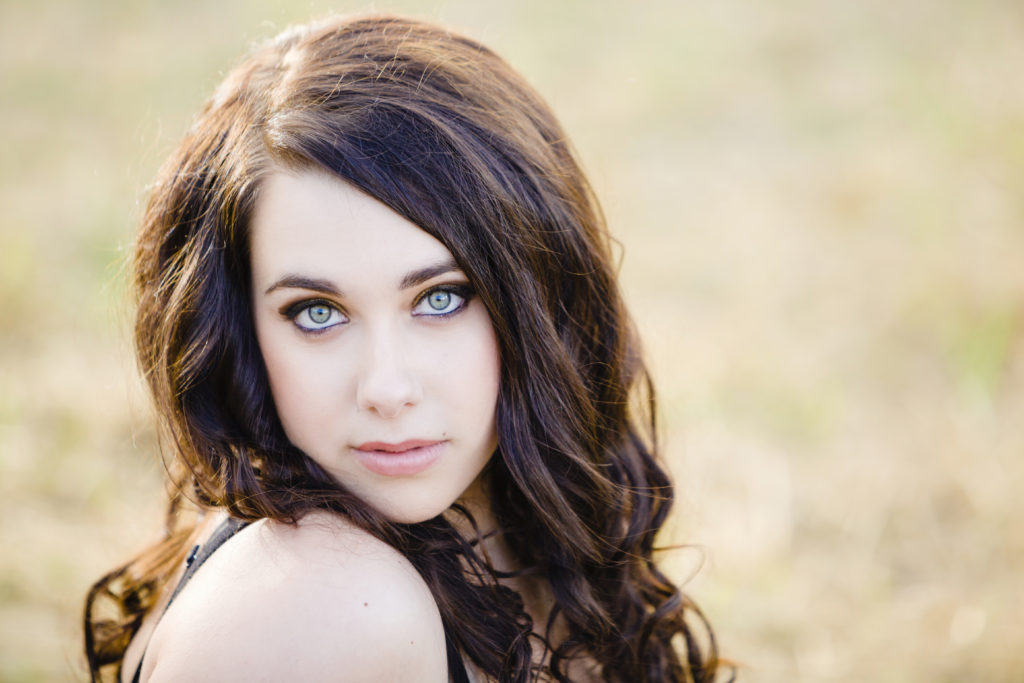 Canadian country music recording artist Candace Brown is a natural born performer. Her roots on Grandpa’s farm and an ol’ flat-top acoustic guitar that she embraced at the age of nine, have shaped this gal from Alberta into a cherished west coast dynamo.

The release of her self-titled E.P in late 2014 that featured songs like; Out In The Country and Wannabe, delivered a strong debut that solidified her status as a rising star. The five song E.P. release spawned a surprising level of recognition by her peers and music industry folks alike, that established her as a bonafide songwriter and performer. Candace says, “co-writing all of the tracks with my song writing partner Greg Benkendorf, was sheer magic and a union of spontaneous creativity.”

She was crowned the winner in her category of the 2011 Leduc Black Gold Country Idol Contest, which created new opportunities for Candace, that saw her perform numerous shows with respected session guitarists. Candace Brown was invited as a VIP special guest to perform at the 2015 Heritage Ranch Rodeo in Northlands Expo Centre in the city of Edmonton.
Brown continues to book performances and tours to showcase her music and build her fan base. She continues to develop her magnetic, compelling and emotive live performances, that have become her trademark. Performing at; Cook County Saloon, Knoxville’s Tavern, Yavis Lounge, Logging Days Festival and a multitude of club dates are just the beginning. Candace is also applying to showcase at select music industry conferences and looks forward to these opportunities to grow her presence on the Canadian music scene.

Her community spirit shines, which is apparent through the numerous concerts she performs at charitable events. Brown says, “giving back to the community is one of the most fulfilling things I can do, as an artist.”
Following a year of relentless song writing sessions with multiple co-writers, Candace is poised to record and release a full-length album. An album that is destined to truly define her blossoming skills and showcase the exponential growth of this Canadian gem.