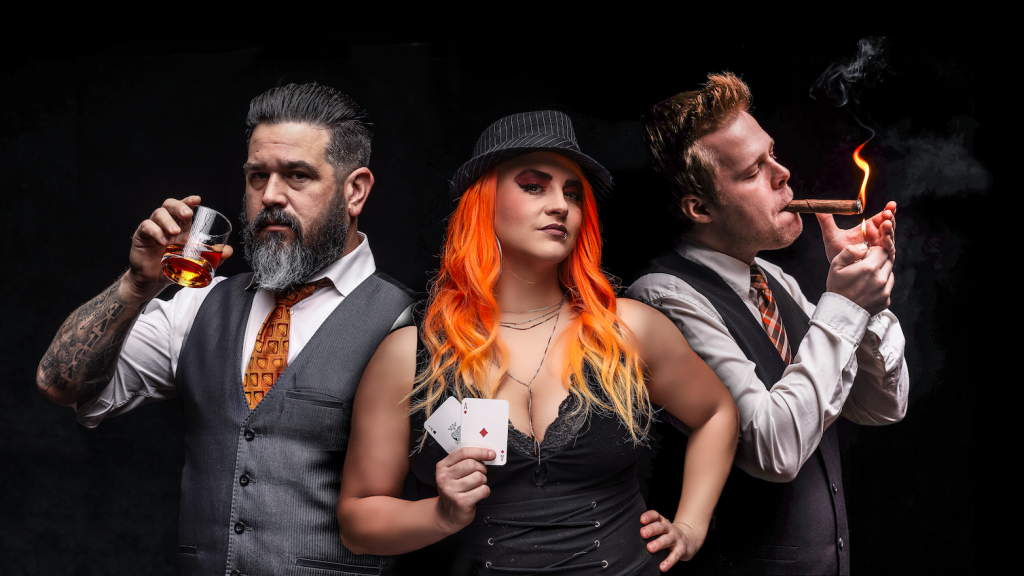 The Cadillac Junkies are a very energetic band who dabble in the mixture of a modern and vintage sound. If Chris Stapleton and Elle King were to have any offspring, it would probably sound like The Cadillac Junkies. They have a swampy roots vibe alongside a pop, rock blues edge. Their sound and energy is defined in their shows where they leave it all out on the table.

In the summer they won the Alberta Rockstar Talent Search Contest where they were able to record two new singles with DanLyn Studios and Miles Wilkinson. After that, they were inspired to start creating something entirely different! You can expect a new brand, new sound and a much more evolved version of the Cadillac Junkies you once knew.

You might have heard them this summer at The Coke Stage during Calgary Stampede, Edmonton Rockfest, First Responders Rodeo Edmonton, Hallywood Jamboree and The Fringe. They were also asked to be a feature band representing the Calgary Stampede on CBC television with their song “Country Love!” Remember when The Cadillac Junkies toured Sweden two years ago and played The Live At Heart Musicfest? Well it’s coming to Canada and they’ve been invited! St. John’s Newfoundland better get ready for a Cadillac Junkie invasion!