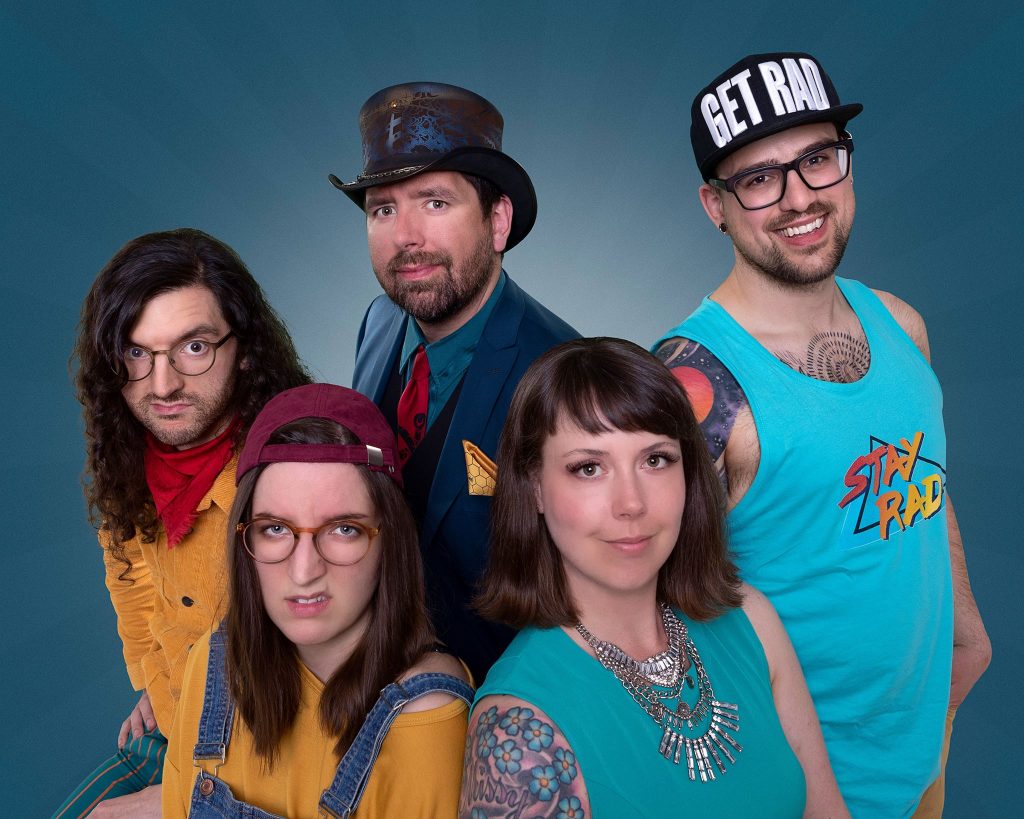 Brother Octopus isn’t your typical cephalopod, he sometimes has the ability to take a human form and create musical compositions. Originally from the Pacific Ocean, Brother Octopus has assembled a team in Edmonton, Alberta Canada. The team consists of Little Guppy, Golden Boy, Dogfish, New Guy and Brother Octopus himself.

Since forming in 2011, Brother Octopus has been heavily involved within the Canadian music scene. They’ve performed alongside notable artists such as Hollerado, Buffy Saint-Marie and Fred Penner. The band was featured in the popular publication Alternative Press Magazine, achieved various awards including an Edmonton Music Award in 2015, nominated for “Best Recording” at Edmonton Music Awards in 2018 and even managed to reach #1 on the Canadian college radio charts.

Brother Octopus has been treading ahead with full force and no sign of stopping. They are very serious about their music and are committed to create a sound that appeals to their audience while having fun at the same time.