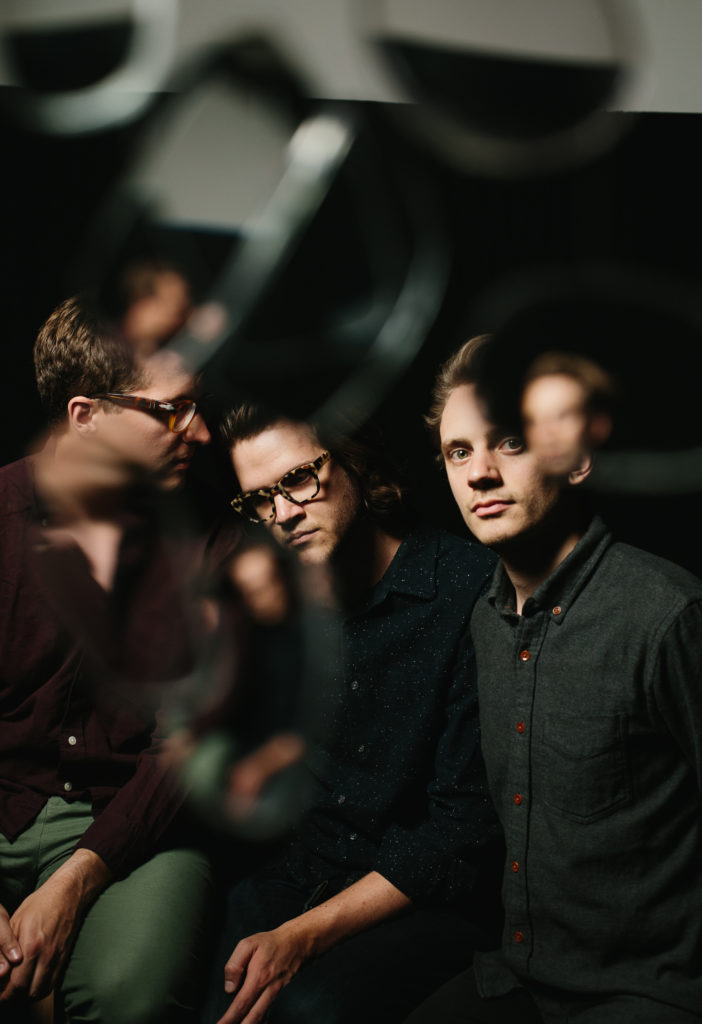 Out from the swirling synth fury that fills the first seconds of Boreal Sons’ sophomore album You & Everyone, comes the tangled, sonorous voice of Evan Acheson who sings, “I guess we just forgot this would happen to you and everyone / Here and then you’re not.” It’s an opening line that’s akin to a gasp and welcomes you to their new record by giving you a shake and making your heart beat fast.

Last year, Acheson attended six funerals, including his grandfather’s. Inevitably, death was on his mind when it came to write You & Everyone. He found a clearer direction for his writing when he turned to one of his favourite authors Annie Dillard, who, in The Writing Life, asks, “Why does death so catch us by surprise, and why love? We still and always want waking.” Her words became a central access point for Acheson as he grappled with death and came to recognize the similarly shocking effects that falling in love and the death of someone close can have on a person – a major theme of the record.

After they finished touring overseas in 2014, the Calgary-based band were at a sonic crossroads. Acheson (vocals, piano, synths), Reagan Cole McLean (bass, vocals, synths), and Zach Schultz (drums, percussion, vocals) had released two EPs (in 2010 and 2012 respectively) and their LP Threadbare (2013) but they had done so without the same guitar player for any two consecutive releases. Without a permanent guitar player moving forward, this lack of stability had once again caught up with them, and they began to doubt the direction of the band.

Their collective identity crisis did not mark the end of Boreal Sons but instead was a catalyst for change. They resolved to experiment and decided the three of them had developed enough experience together that they could forge ahead without a guitarist. The trio went on a getaway to a secluded cottage in Radium, British Columbia where the sonic and lyrical details for their new record came together.

Under the guidance of producer Jonathan Anderson, who also produced Threadbare, You & Everyone is a textured and emotive affair: a panoply of synths, keyboards, and percussion. The intricate “Strangers” twinkles like the lights of a cityscape, while Schultz’s commanding drum work in album opener “What Becomes” amplifies the song’s revelation, and “Midnight Mass,” cast in the dark shadow of McLean’s distorted bass notes, moves from somber to celebratory when the band becomes satisfied to resign to a higher power.