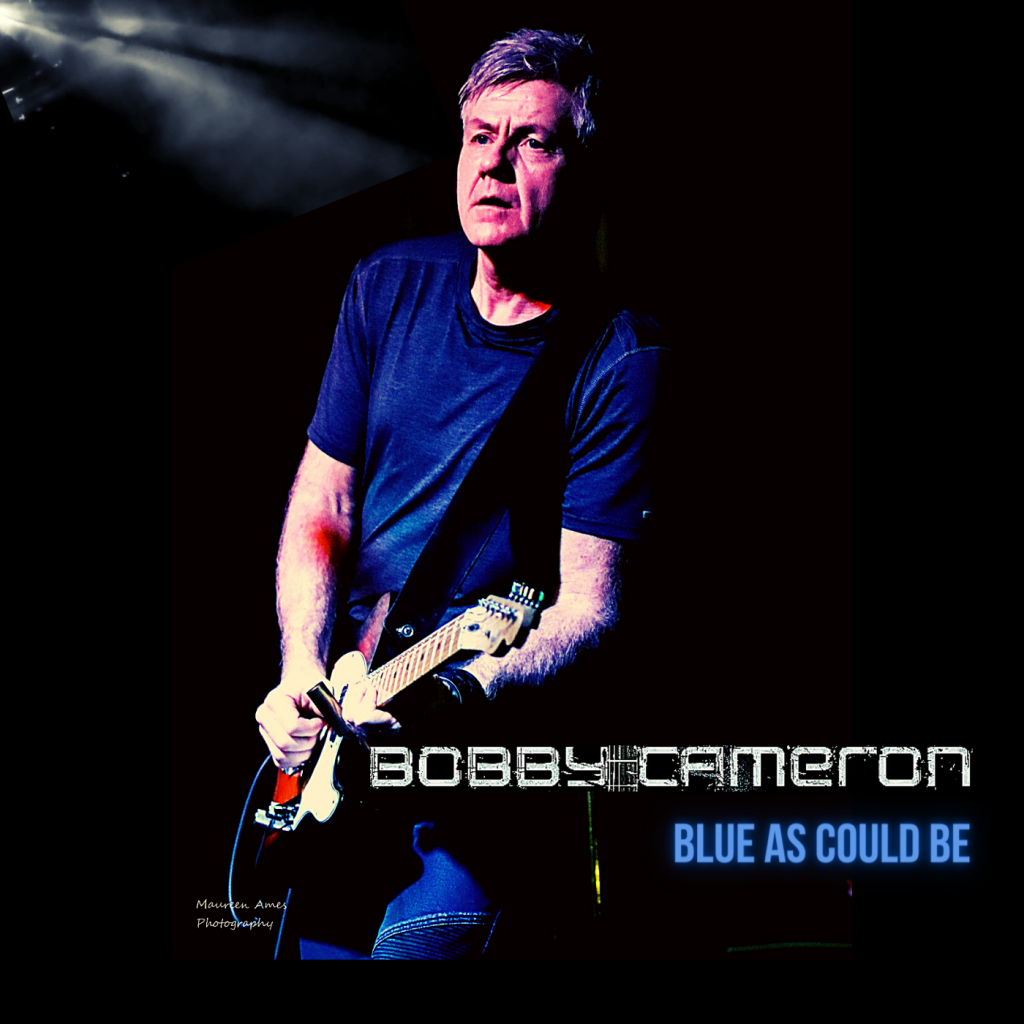 “Passion plus Truth equals Soul. Bobby is the real thing….a consummate performer, songwriter and recording artist. He is connected to his East Coast heritage, the roots of the blues and to a genuine earthiness that is both melodious and foot-stomping. Bobby makes music that will move and inspire you” – John Capek Songwriter Producer ( Bonnie Raitt, Rod Stewart )

The jagged rock foundations of Cape Breton may be a far cry from the dry and desolate ﬂats of the western Canadian prairies, but to Bobby Cameron, they both speak of the rugged terrain that served as backdrops to his upbringing and apt metaphors for the journey he took to seek his musical fortune.! Years ago, Cameron left the rustic island weaned on the rock-and-roll styles of the legendary Matt Minglewood and blues icon Dutch Mason, both genre counterpoints to the Celtic-ﬂavoured roots music that dominated the region, hoping for a niche of his own in which to ﬂourish. He found a cultural sanctuary in Edmonton in the 1980s, where he began to cut his teeth as a musical contender.

The credentials came quickly for Cameron, who ﬁrst garnered national attention winning the MuchMusic Guitar Warz competition in 1990, leading to several appearances with Jeff Healey, one of the contest’s judges. Other adjudicators were held spellbound by his virtuosity and riveting action on the fretboard as Cameron managed to capture the ﬁery emotion and downhome feel that reﬂected his energy and heritage. Armed with his acoustic, he could make any locale seem like a front- porch jam. And with his electric guitar, Cameron could churn out the sounds of a kid from a hinterland, burning to be heard by the rest of the multitudes. It’s that ability and drive that continues to be a hallmark of his live show.

Over time, Cameron’s steady output of creativity started turning heads, especially among musical pundit who marvelled at the performer’s ability to expand on his proﬁciency on the guitar by penning works that also got the attention of other songwriters. He even made it onto the payroll of New York-based publishing company Carlin America Inc. which administered the creative content for Canadian Idol and American Idol. During that tenure, Cameron hit paydirt with “October Skies,” which was covered by Canadian Idol winner Ryan Malcolm on his platinum-selling CD.

Through it all, and with his fourth album, Comfort Zone, released in 2015, Cameron was recently awarded “Best Blues Song” for a track off this CD entitled Sueanna during the 2016 Edmonton Music Awards. Bobby remains grounded, content to remain in Edmonton where he says the talent of the local music community is ferocious and amazing. Married with two children, Cameron is also a regular contributor to the community, especially with the charity Autism Society of Edmonton Area.

“As a writer, Bobby Cameron speaks from his soul. His music cuts to the heart of every emotion we’ve ever experienced. He not only writes great songs…he lives them. His writing is only matched by the compassion with which he performs. Bobby’s incredible voice and song interpretation leave you with one indisputable thought…’ this guy can sing” – Bob MacEachern President/GM 101.5 The Hawk!