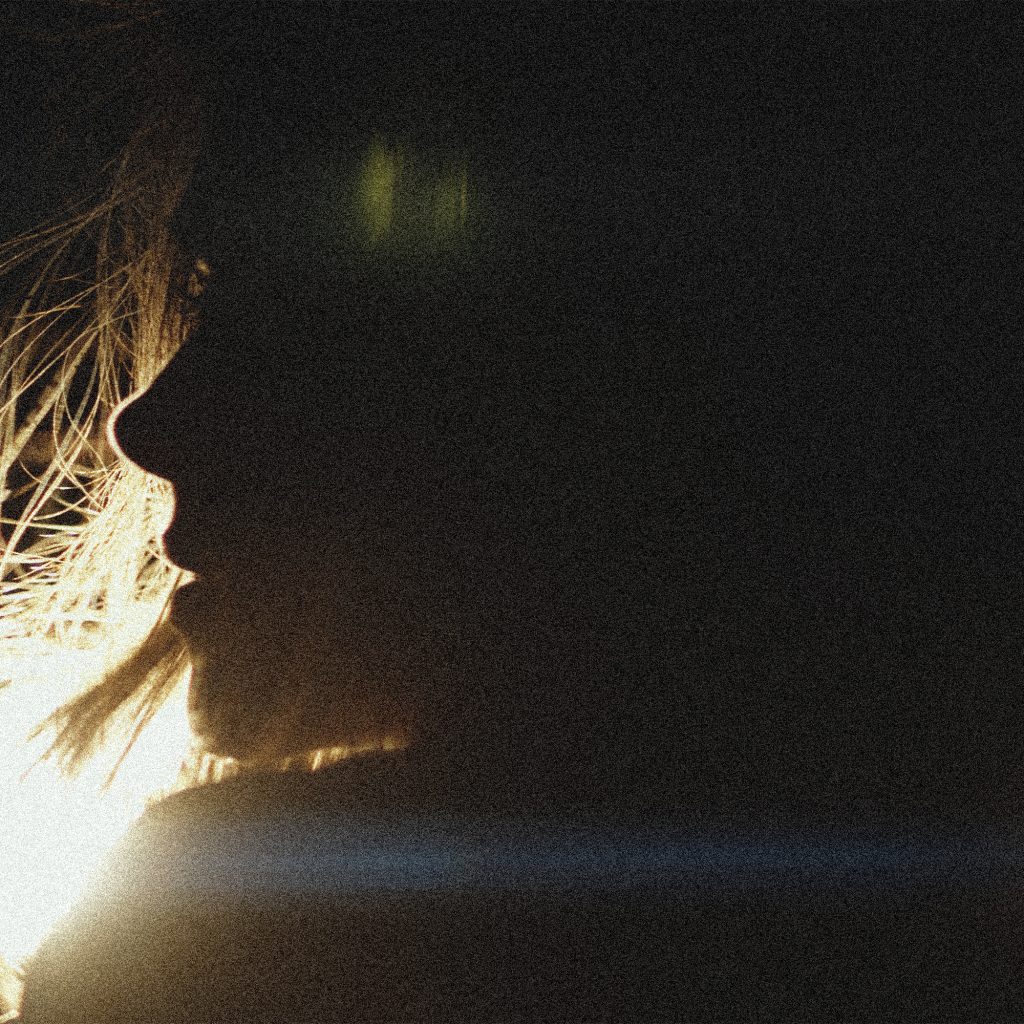 I am BILYK, singer-songwriter and musician. I grew up in a musical family in Soviet-occupied Ukraine. My father, a nuclear engineer, and my mother had their own recreational band that played underground music. Performing western rock was against the law and their venues were raided and my parents arrested several times by Soviet police. Forbidden or not, they continued playing and performing. From my earliest memories our house was vibrating with the music of Phil Collins, Led Zeppelin, Pink Floyd, and the Beatles. The revelation of western musical expression was impossible to repress or ignore. More than any state-sanctioned education could offer, here in resistance and passion were my first musical inspirations. As though born here in another life, moving to Canada to study and perform has been my principal goal since I was an early teen.

I believe in creativity as self-expression that has no socially constructed status but instead is purely divine. I use music as a vehicle to share my experience as woman, as a traveller, and as a member of our ever-growing global village.

I enjoy exploring new sounds and ideas both independently and in collaboration with international artists.