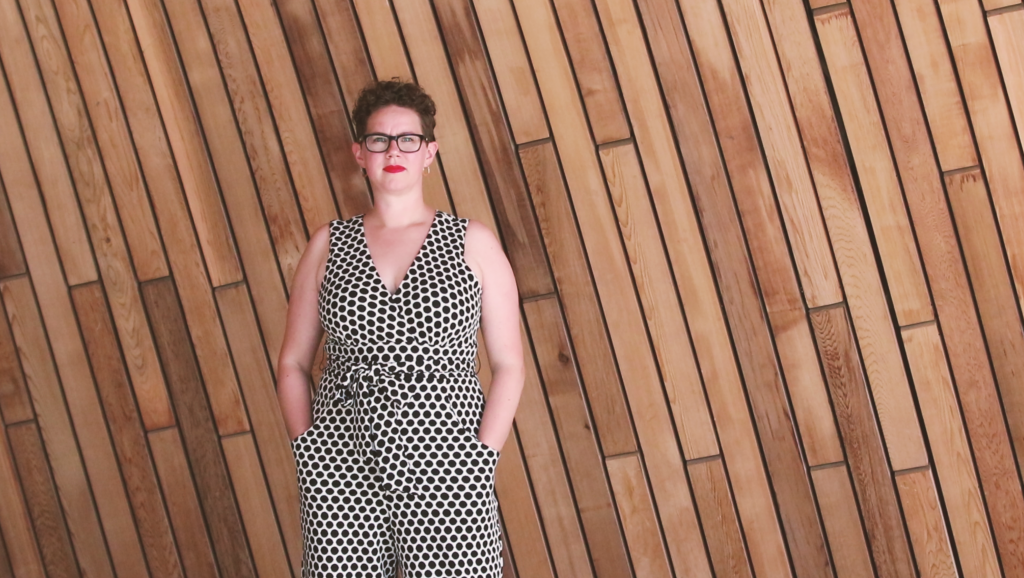 Vocalist Aimee-Jo Benoit’s experience has taken her across many genres, and her performances guide the audience along the path of her emotional roots with the music of Sarah McLachlan, Daniel Lanois, Joni Mitchell as well as Leslie Feist, Michael Feuerstack and John K. Sampson. She takes a jazz approach to classic standards as well as interpreting well- known contemporary songs into a new sound.
Aimee-Jo holds a Master of Arts degree, and has studied privately with Tamara Beatty, Leon Leontaridis, Vivian Cardinal, Cheryl Fisher & Jay Clayton. Her discography includes four studio albums with Woodpigeon from 2008-2012, supporting vocalist with the Summerlad and Aaron Booth in 2005 and 2008 respectively, plus her own solo project “Standards” from 2004 with Keith Smith and Kodi Hutchinson.
She recently recorded a new album titled BOJORNER with Trio Velocity in October 2019, as well as performed a Blossom Dearie Tribute at the Cliff Bungalow Jazz Series with Steve Fletcher, Jason Valleau and Robin Tufts in November 2019.