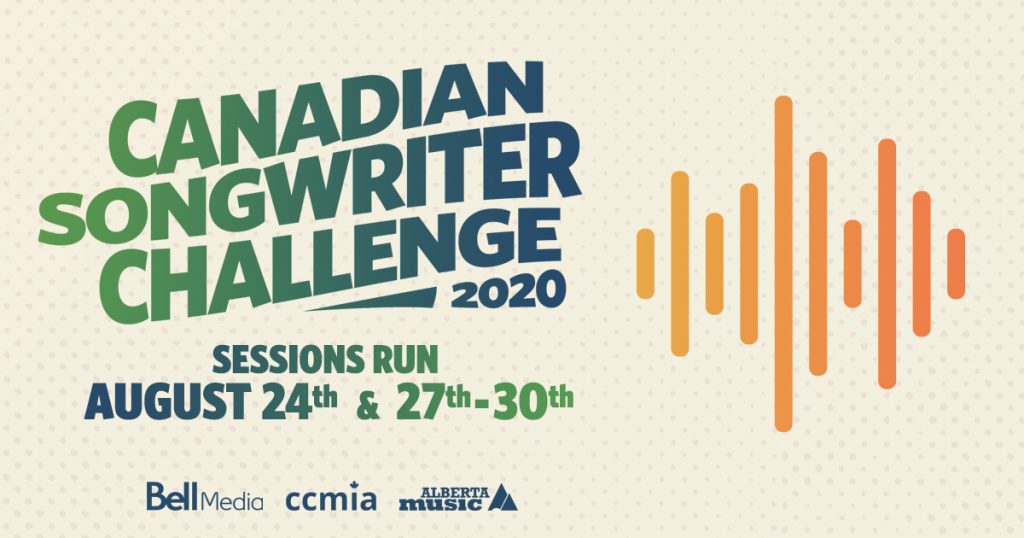 Alberta Music’s Sixth Annual Songwriting Camp is back August 24, & 27-30, 2020! In response to COVID-19, this year’s edition of the songwriting camp will offer Alberta’s professional songwriters online sessions via zoom, providing an opportunity to strengthen their songwriting skills, network, and establish collaborative partnerships. 18 artists will be selected and organized into groups to collaborate on two demo-ready songs.

An intro session will run on August 24th, and song-writing sessions with participants, mentors and facilitators will run from August 27th – 30th. Artists will then have a week to complete and submit their recorded tracks outside of their scheduled mentor time.

This year, we are thrilled to have Celeigh Cardinal, Arlo Maverick, Nuela Charles, and John Wort Hannam as songwriting mentors, along with Tim Hardy and Ben Nixon leading our information sessions. Additional mentors and keynote speaker will be announced soon!

The Canadian Songwriters Challenge is made possible with support from Bell Media and CCMIA and in partnership with the Songwriters Association of Canada – SAC Songworks. 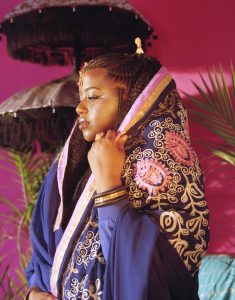 Witch Prophet is a queer, Ethiopian/Eritrean, singer-songwriter, and the Co-CEO of Heart Lake Records. She provides her fans with a soundscape of vocal layers, loops, raps, and harmonies on a bed of hip-hop, jazz, and soul-inspired beats. Think Erykah Badu meets Lauryn Hill meets Jill Scott.

Her free EPs “H.P.B”, and “Architect of Heartbreak Remixes” were met with great praise when released fall of 2016 and spring of 2017. As was her highly anticipated album “The Golden Octave” released via her own label Heart Lake Records, May 2018.

In March of 2020, Witch Prophet released her Ontario Arts Council funded sophomore LP “D.N.A Activation”. An ode to her Ethiopian and Eritrean ancestral roots, fusing Jazz, Hip-Hop, Soul and RnB with songs sung in English, Amharic, and Tigrinya. Co-produced by herself and her partner SUN SUN, praised by press and music lovers alike, DNA Activation was shortlisted for the 2020 Polaris Music Prize. 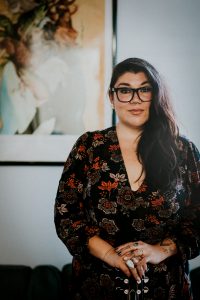 With a confident voice and boundless energy, Celeigh Cardinal owns a stage connecting deeply with her audience through humour, passion and love. Whether sweetly strumming an acoustic guitar or leading her band in a rocking rave-up, she commands our attention.  Her singing is rich and deep with a burnished maturity and a nimble technical virtuosity that wraps itself around notes with a purr, a snarl or something in the middle.  Her songs are authentic and heartfelt and connect us to the healing power of music.  Having completed two full-length albums, Cardinal is poised to expand her profile which already includes awards from the Western Canadian Music Awards, the Edmonton Music Awards and a Juno nomination in the Indigenous Artist or Group of the Year category. 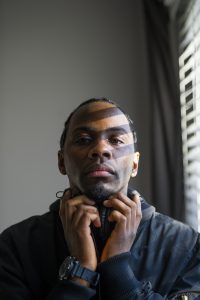 3X EMA Award Winner Arlo Maverick is a Hip-Hop artist who aims to move his fans physically and emotionally. With his slogan of “Music that’s well rounded like Beyonce’s hips”, Arlo’s music is relatable and timely touching on everything from dating with trust issues, coping with suicide, to being undervalued at your 9 to 5.

Sonically, Arlo’s music tells a story much like his words. In listening to his music, you can hear how his wit and wordplay marry his musical scores that incorporate genres like Soul and EDM, but are distinctly Hip-Hop.  When you consider that Arlo has received airplay in multiple countries (US, Japan), appeared in a variety of publications (Vice, Noisey), and charted on national campus radio charts (CMJ, Earshot) it’s clear his proficiency hasn’t gone unnoticed. 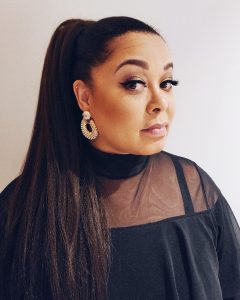 Nuela Charles is an alternative soul singer/songwriter based in Edmonton, Canada, known for her soulful vocals and captivating stage presence. Noted as “one to watch” by the legendary SoulTrain.com, Nuela has become an indie synch darling, landing 11 TV placements off of her debut album “Aware” alone!

Cited by the U.K.’s Metro publication as “cocked, locked and ready to be shot onto the world stage with a soulful voice that may one day fill the Amy Winehouse-shaped holes in everyone’s hearts,” Nuela has brought her distinct voice to various stages across North America. 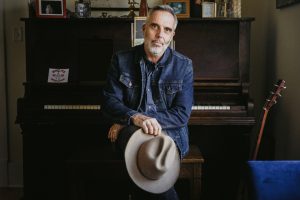 In 2001, roots/folk musician John Wort Hannam quit his teaching job and spent 10 months depleting his savings while sat at his kitchen table, wearing a lucky hat, writing his first ten songs.  Eighteen years later, with a few feathers in that lucky hat that include a JUNO nomination and a Canadian Folk Music Award for Best Album of the Year, he’s got a new energy fueled by a new band, a new sound, and a ton of new songs. 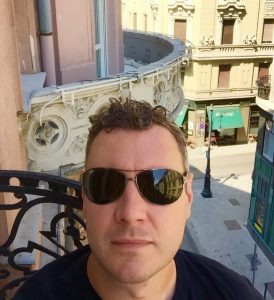 Tim Hardy is the co-owner of Sound of Pop, an ECMA award-winning music publishing & master/sync representation company, operates an independent rights management / music consulting company based in Halifax, Nova Scotia (Aspenway Music) and previously worked with SOCAN for over 22 years in Toronto and Halifax.

Sound of Pop Publishing currently represents 3000+ songs in a one-stop capacity for sync representation and/or publishing and is the Canadian sub-publisher for the US-based company Figure and Groove. 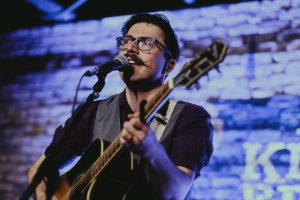 Ben Nixon is a sound technician, audio educator, production manager, recording engineer/producer, songwriter, and musician. He has toured Canada in both technical and artistic capacities, and has been employed in the music industry since age 18. Ben’s main projects include working as the head of audio at Mount Royal University’s Bella Concert Hall, managing production for the Project WILD artist development program, teaching sound fundamentals to musicians, and creating music with his two groups, Locomotive Ghost and Darling Head. 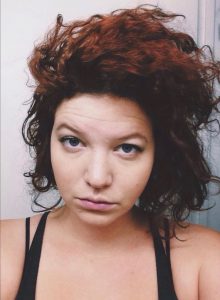 Emily Bachynski literally tripped into her career as a sound engineer at the age of twenty-one. After stumbling into the sound booth at a local venue, she has been working non-stop as a live sound engineer, owner and operator of Bitter North Studios, and a producer. Spending most of her early career as a touring engineer, she has taken the last couple years to make music of her own, and focus on the production side of the business. Bachynski is sought after for her vintage twist on modern music, drawing inspiration from Motown recording techniques. Bachynski is about performance over perfection, lives for a good hang, and is still in Edmonton.