Letters From Pluto Nominated for Hollywood Music in Media Award 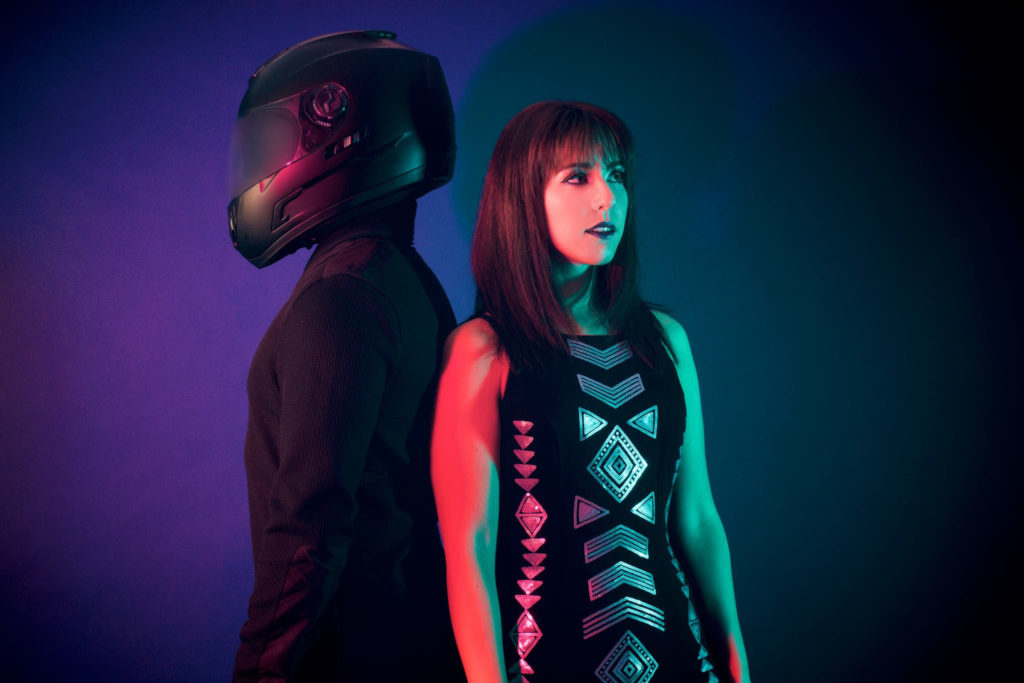 Congratulations to Alberta Music member Alberta Music member Kristina Torrieri, who performs as Letters From Pluto for her Hollywood Music in Media Award (HMMA) nomination for Pop song of the year for her current single ‘Cold Right Now’! The awards will be held in Hollywood, California at The Avalon on November 16th 2017. Letters From Pluto is the only artist from Alberta to hold a nomination, and one of only six Canadians across all genre nominations in 2017.

‘Cold Right Now’ recently reached #30 on the Adult Contemporary radio chart and #35 on the Hot AC chart across Canada and has been released to radio in the UK and Europe. The HMMA nominations have historically been representative of the nominees and winners of key award shows announced months later, including last year’s HMMA’s live-action song winner “City of Stars” (La La Land), prior to winning the Golden Globe and Oscar for for “Best Song”.

The winners are determined by industry professionals. The awards will be held in Hollywood, California at The Avalon on November 16th 2017.