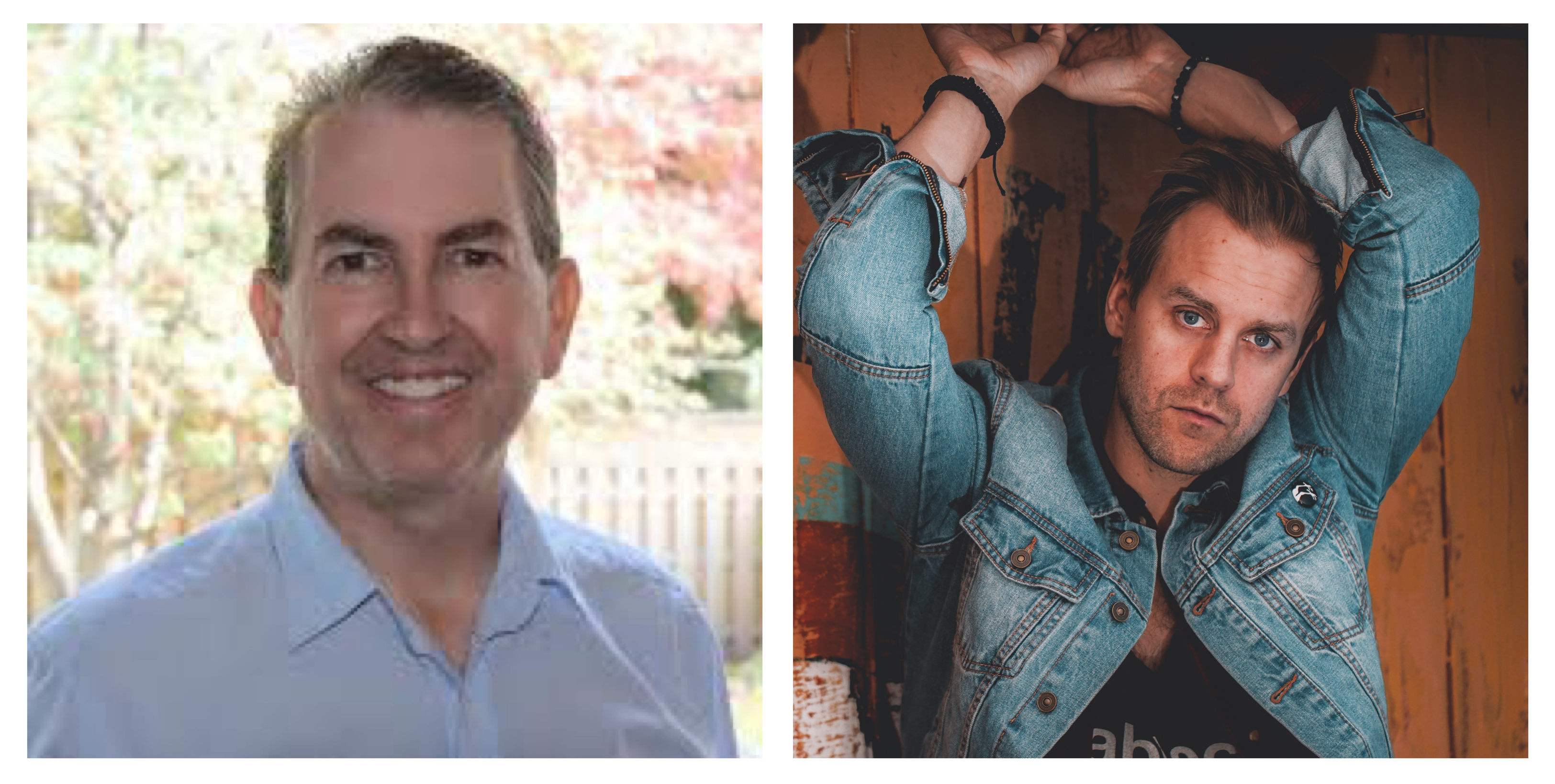 Inside Artist Management With Louis O'Reilly Work & Dan Davidson Presented at the ACMA Awards Weekend in partnership with Alberta Music When: Saturday, January 25, 2020, 2:15pm to 3:30pm Where: The

Inside Artist Management With Louis O’Reilly Work & Dan Davidson
Presented at the ACMA Awards Weekend in partnership with Alberta Music
When: Saturday, January 25, 2020, 2:15pm to 3:30pm
Where: The Cambridge Hotel and Conference Centre, Red Deer
FREE for Alberta Music members (note: does not include access to other ACMA Awards weekend events.)

Behind every great artist is a great artist manager. Ask any working artist, and they’ll be quick to point to their manager(s) as the key to many of their successes and the integral driver behind their longevity. The artist-manager relationship is unique, deep, involved, and complicated all at once. It’s the reason why artists and managers are able to connect on so many levels — business, personal, and everything in between — to accomplish the same goals and achieve maximum results together.

An artist manager is involved in every aspect of their artist’s life, from touring schedules and social media calendars down to their work–life balance. That is all to say that there is an art to artist management and a unique style of management for every type of manager out there. Just like no one artist is the same, no one manager thinks, executes, or creates the same.

Louis O’Reilly is currently Vice-President of the Canadian entertainment powerhouse, Invictus Entertainment. He oversees the artist management, record label and publishing divisions, working with such notable artists as George Canyon, Brett Kissel, Emerson Drive, Aaron Pritchett, and Dan Davidson!  Prior to that, O’Reilly ran his own artist management company (O’Reilly International) and record label (On Ramp Records) that represented the top echelon of Canadian country talent.

Dan Davidson is the current ACMA Male Artist of the Year with a total of 10 ACMA’s on his shelf! Dan exploded onto the Canadian country scene in 2016 with the release of his second single “Found” (Co-written by Clayton Bellamy of The Road Hammers). Dan became arguably the indie story of 2016/2017 as his single “Found” rocketed up the charts and he became the #1 charting indie artist in Canada. It was also the #1 selling Canadian country song for several weeks in July and August 2016. On just his second release ever in country music – he has a GOLD single. The following singles “Barn Burner”, “Say We Did”, and “Lets Go There” helped further his momentum with more top 20 recognition and solidified his name as an artist on the rise – definitely someone to watch.