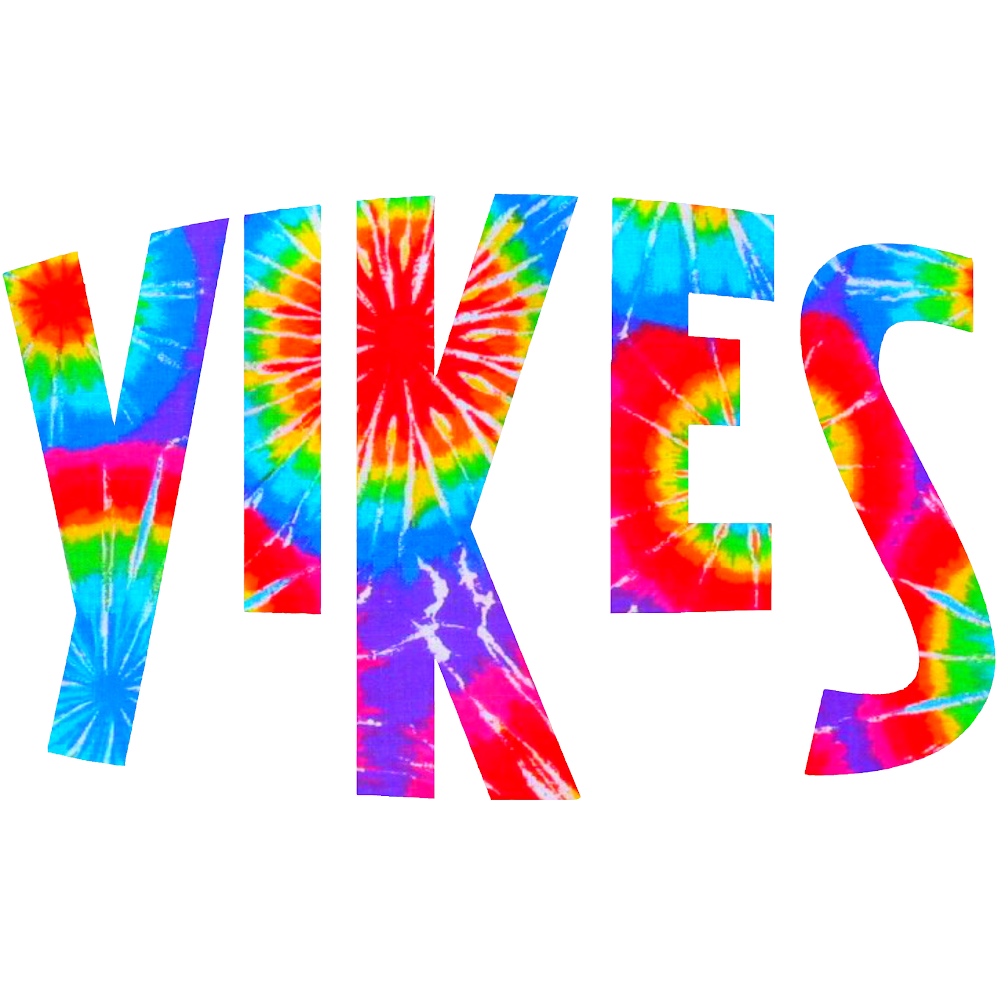 Toe tappin’ tunes and good vibes since 2012. With four albums under their belt, IN SPACE, ON THE FARM, AT SEA, and OUT WEST, their live show is an eclectic experience. Some highlights so far include opening for Canadian legends Prism and Men Without Hats and an Edmonton Music Award nomination. Though they take musical cues from Johnny Cash, Fleetwood Mac, and the Ramones, they are no nostalgia show. In a genre filled with throwback acts, Yikes has only one concern: creating a genuine sound.

“They have songs that are reminiscent of the early ’80s, or the ’90s, but in general, I would characterize this band as a 21st Century classic rock band…if there is one thing that band likes to do, it’s put on a show.” ~Nate Bryant, Radio Personality at X100.7 Red Deer