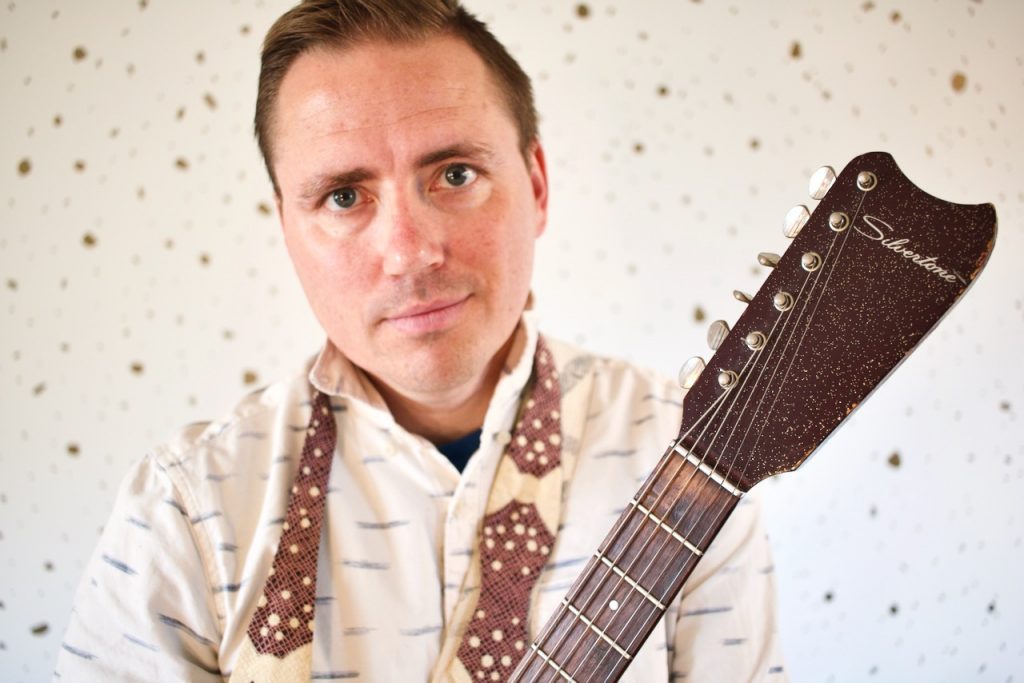 His songs juxtapose hope with despair. Past with present. Love with fear. Faith with doubt. Gentle folk crooning with a raw and honest howl.

In Von Bieker’s soundscape, the earnest retro charm of a bowtie meets the world-worn grit of rock and roll. Retro guitar twang channels resonant writing through a voice often pushed until it cracks into free-fall falsetto.