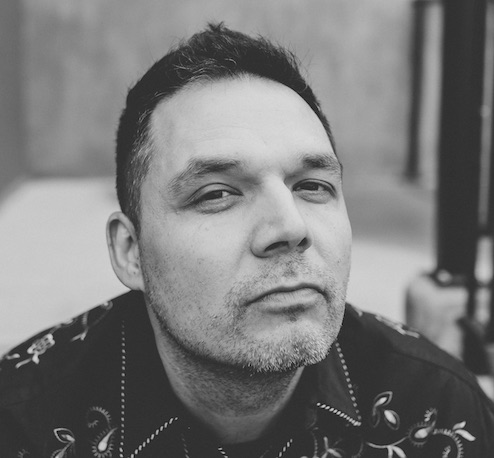 Troy Kokol is a Canadian singer, producer, video director, and award-winning songwriter with over 250 cuts to his name in a variety of music genres, TV, and film. Troy is a recipient of the SOCAN Award for Country Music and a 2-time CCMA Songwriter of the Year nominee.

As a songwriter, Kokol has had cuts with artists in both Canada and the US, including Australia’s Hayley Jensen (w/ the #2 Breakin’ Hearts), Aaron Goodvin, Michelle Wright, Duane Steele, Brett Kissel, Jake Mathews, Don Amero, Chris Henderson, and Shane Yellowbird, whose single, “Pick Up Truck” (written w/ Joni Delaurier) was listed #6 all-time on Canadian country radio by Billboard.

As an artist, Troy recorded, mixed, and mastered his current single, “Like A Record”; nominated Songwriter and Video of the Year at the 2021 Country Music Alberta Awards and his self animated video was an official selection at the GIRAF International Animation Festival in 2020. “Like a Record” is a follow up to the award-winning album “Lonely Ghost” which was nominated for the 2018 CBC Indigenous Music Awards – Best Folk Album and won the Songwriter of the Year award at the 2018 YYC Music Awards.