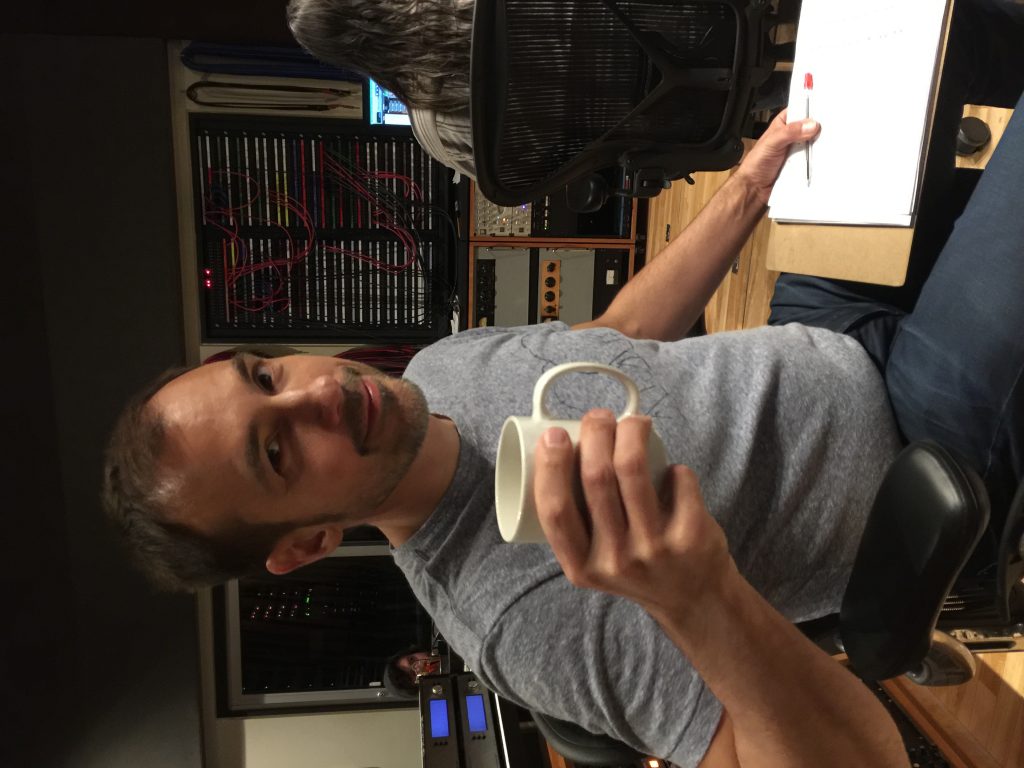 Back in 2007, Trey released his solo debut Athabasca, via Opening Day Entertainment Group / Universal Music Canada. His single Saving Me was used as the theme song used to launch the Grey’s Anatomy spin-off series “Off the Map” by ABC. Since then Trey has written dozens of songs – working towards releasing a new project. While often a songwriter on his projects , he has shied away from the spotlight – mostly seeking refuge in the studio.