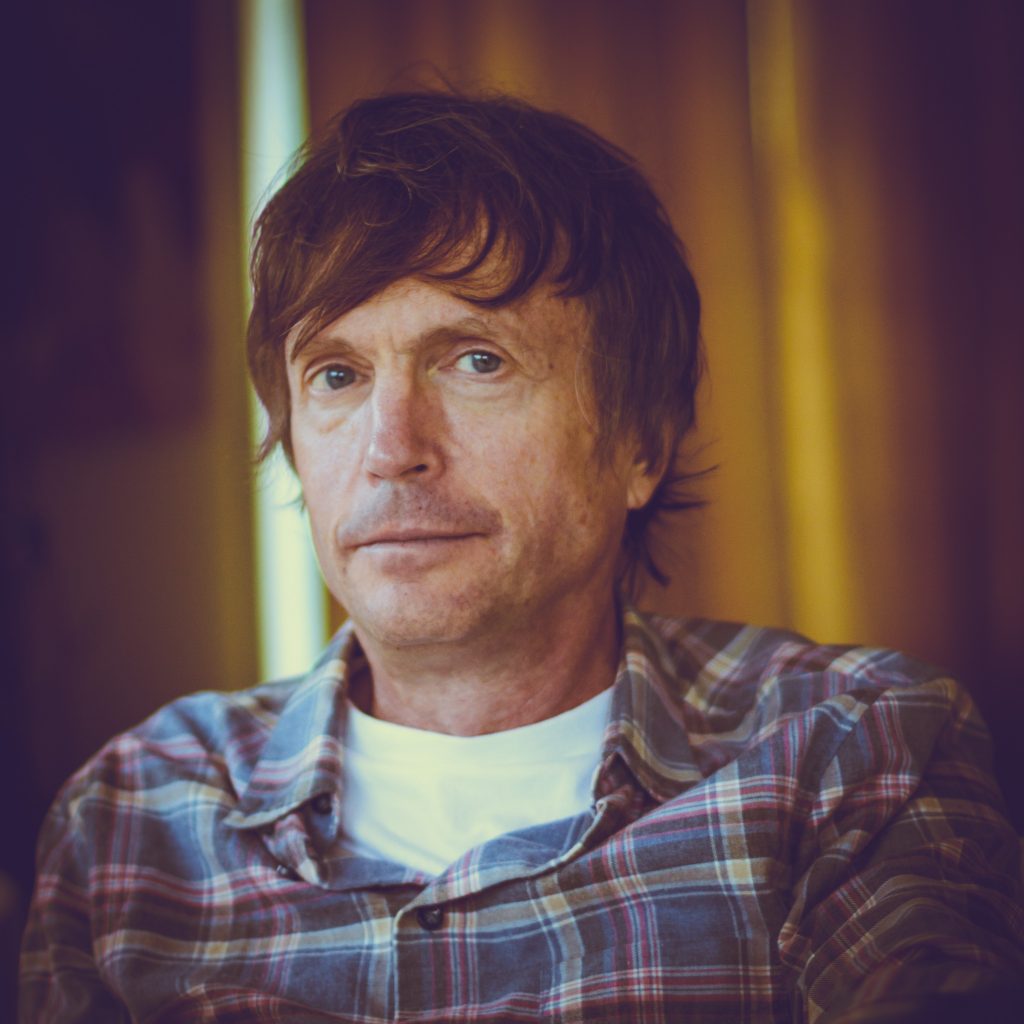 Greg Curtis’ career in concert promotion began as an employee, and then a contracted employee, of the University of Calgary Students’ Union over twenty-five years ago. During his tenure he has been active as the exclusive talent buyer for the MacEwan Ballroom, The Den, and MacEwan Hall. Utilizing these, and every other venue in Calgary (from the Engineered Air Theatre to The Saddledome), he negotiates contracts for over one hundred performances annually. From folk to punk to children’s performances to jazz and everything in between, Greg is extremely proud of the diversity of talent presented by his organization.

The formation of “Tooth Blackner Presents” in 2005 as an incorporated entity, has allowed for expansion of Greg’s working relationships, influence, and involvement in the music industry in Western Canada. In addition to MacEwan Hall and Ballroom, Tooth Blackner Presents is the exclusive concert buyer and live music programmer for the Bella Concert Hall. Producing concerts and tours for television productions, corporate entities, large scale festivals, government offices, private individuals, and the general public, “Tooth Blackner Presents” has garnered a strong reputation and extensive business relationships in Western Canada.

Greg Curtis, under the auspices of Tooth Blackner Presents, has recently delved into artist management with his premier client being the very intriguing Hello Moth.

In addition to his numerous creative and successful business projects, Greg enjoys supporting the local arts scene, spending time with his family, and writing autobiographies in the third person.