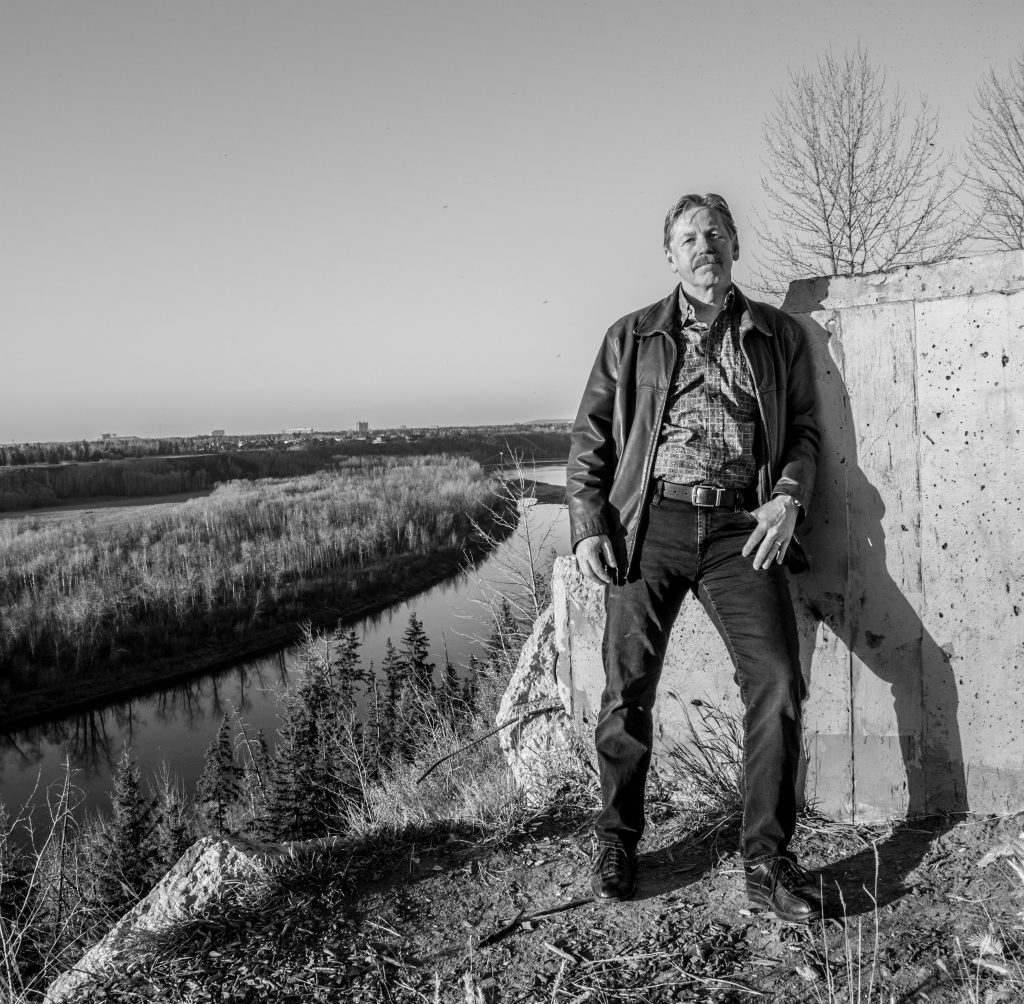 Originally from southern Alberta, veteran soldier Tim Isberg is an accomplished singer-songwriter who is emerging in the scene after a lengthy hiatus from music to serve in the Canadian Army.

From Rwanda to Afghanistan, Tim experienced many real-life challenges working in different cultures and conflicts, and amid the best and worst humanity has to offer. As a performer, he has entertained audiences in many corners of the world.

Tim is a story-teller who brings well crafted songs to the stage and a unique and endearing array of life experiences he shares in a way that makes each listener feel connected.

Nominated for 2016 ACMA Male Artist of the Year, Tim’s album ‘Tears Along The Road’ was released in 2015 and recorded with Grammy nominee and celebrated JUNO award-winning producer-engineer Miles Wilkinson. It was selected by Music Canada as one of the Top 25 favourite Albums of 2015. His new album, Running On The Edge, also produced by Wilkinson, was released in February 2019. An advance single – Yesterday – was released in November 2018.