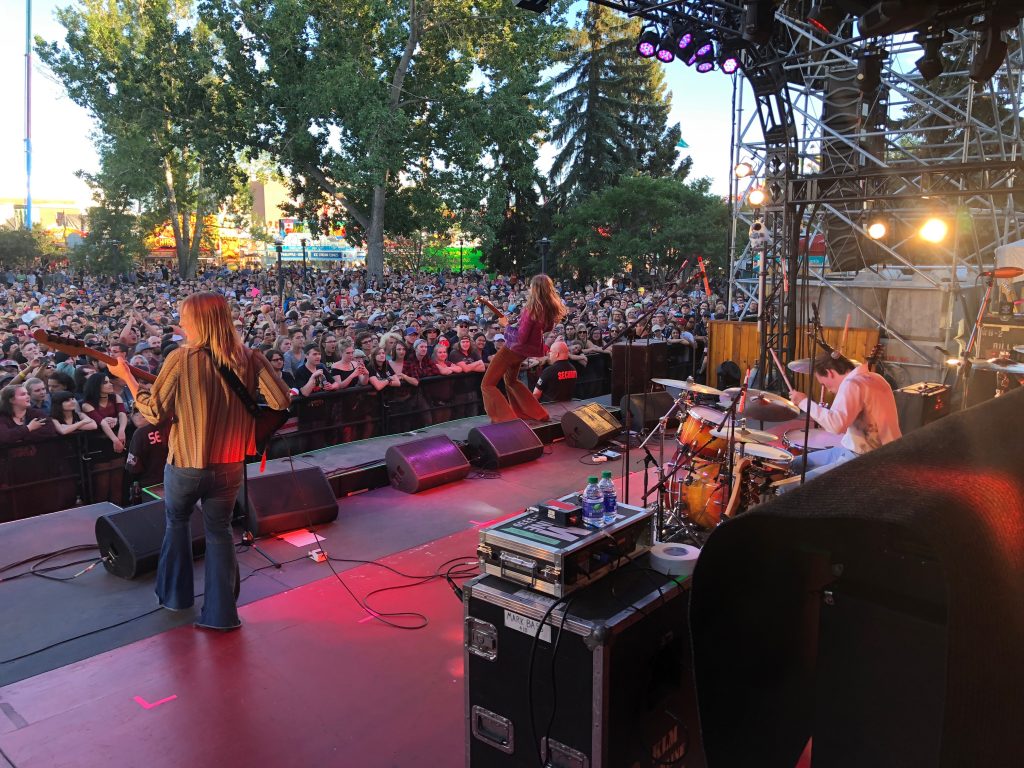 The Static Shift are emulating the heydays of rock and roll through their unique sound, old school vibe, and high energy blues / rock performance in both sound and stage – a must see for live music enthusiasts…