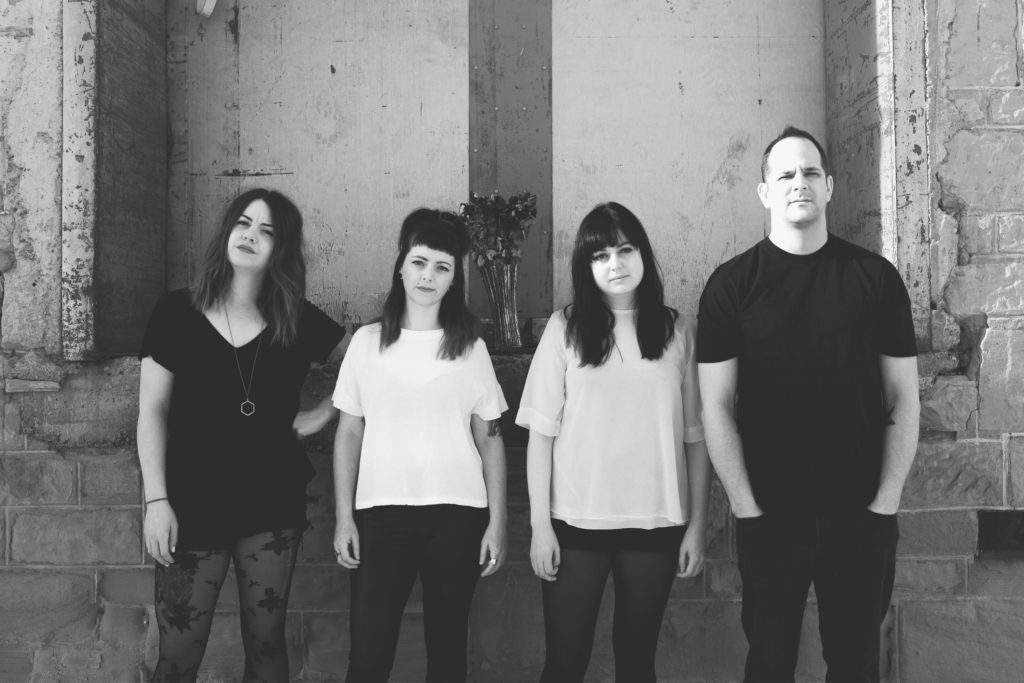 Snotty Calgary punks The Shiverettes throw unruly riffs up against a backdrop of country-rock influence and spit rough, honest and tongue-in-cheek lyrics all over em. They’re unabashedly feminist and don’t shy away from hard truths and dark subjects. The band formed nearly four years ago with a desire to flip scripts and start important dialogues, all while channeling the riot grrrl mantra of Girls To The Front. The Shiverettes are pushing themselves to the front and making sure their voices are heard. After the release of their Just Three Songs cassette EP, a limited edition flexi of the song Stephen Harper, Suck My Dick, and inclusion on the Rock Against Harper compilation all in 2015, The Shiverettes are taking over and yanking Calgary punk into the deep end of the feminist pool. Look for their full length LP ‘Dead Men Can’t Cat Call’ to be released March 31, 2017 on vinyl, CD and digital download.