The Raven & The Fox 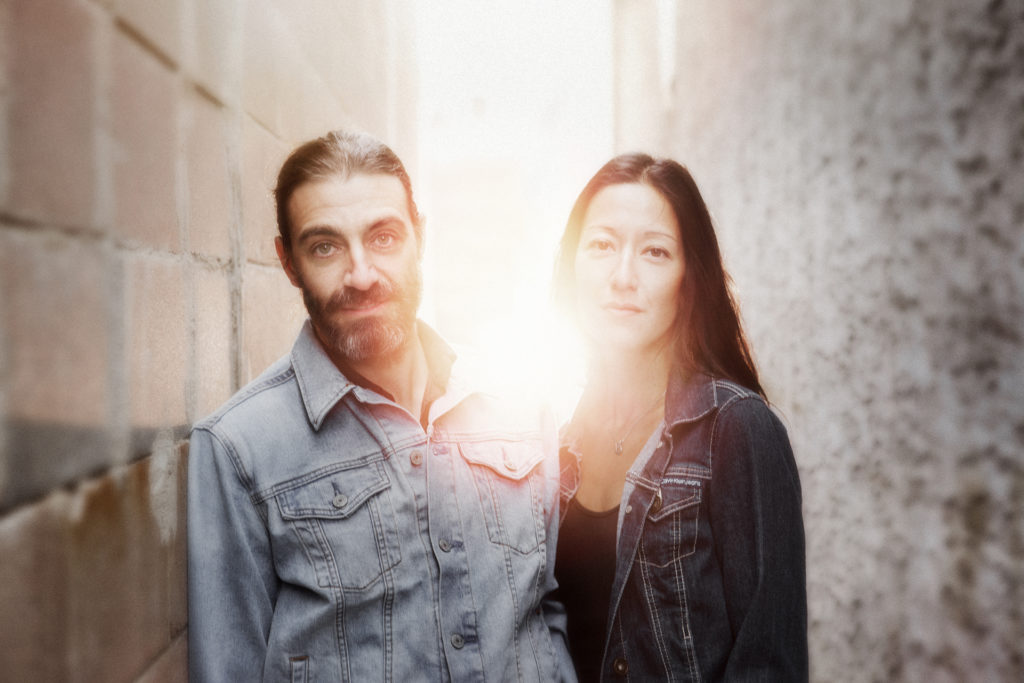 Like their namesakes, Alberta folk duo The Raven & The Fox offer a sound with a sly, mystical edge—what they’ve described from the beginning as “love-inspired mountain music.”

It’s a style that singer/songwriters Julie Chang and Sean Isaac have been honing since they first collaborated in 2014, and has now reached fruition on their full-length debut album, simply entitled The Raven & The Fox. Produced by Geoff Hilhorst—keyboardist for acclaimed folk-rockers The Deep Dark Woods—and mixed by longtime associate Jesse Sanderson at OCL Studios outside of Calgary, the record is a haunting 10-track collection that displays Chang and Isaac’s irresistible rootsy sensibilities, as heard on their single “Follow Me.” Meanwhile, other songs such as “Fly Away” and “When Stars Align” recall the sparse beauty of Cowboy Junkies and Mazzy Star.

Having released an EP in 2015 that presented four songs in bare bones glory, the pair became eager to expand their approach in the studio. Along with their frequent accompanying musicians, bassist Kyle Pullan and cellist Kitty Thompson, they added drummer Matt Mueller during rehearsals, while Hilhorst provided a range of instrumentation himself in the studio.

Now with the release of The Raven & The Fox, the duo is poised to make an indelible first impression on the national music scene. The combination of Chang’s rich, dark-hued voice and songs as awe-inspiring as a Rocky Mountain sunrise makes this album a true gem, and the first of what promises to be many adventures for The Raven & The Fox.