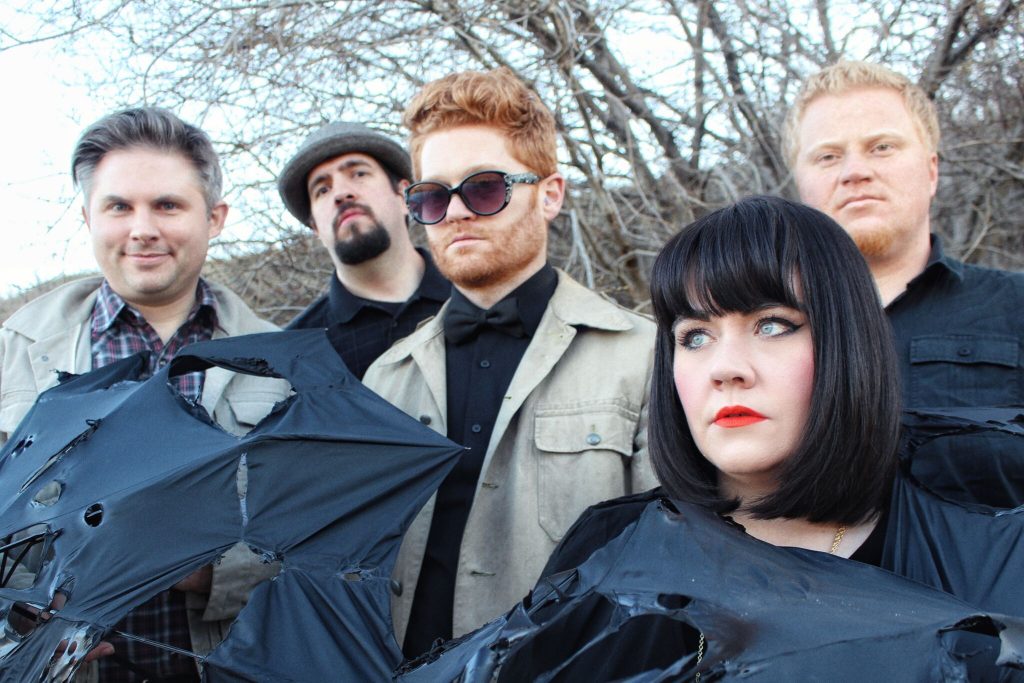 TCOSS was birthed from the belly of Slaughter House Studios with a 7 track demo, ‘Burrow in the Brain Owl’, followed by ‘The Children of Lions and Garudas’ (2008).

They fully tracked their next album before the heartbreaking death of Lisa Hunte. ‘Circuit Crooks’ (2012), features Lisa on drums/piano/organ/voice. Dedicated in her memory, “You will always be our Bad News Betty”.

TCOSS invited Jamie (of The Jamies) to lay guest vocals on a few tracks. The guys fell in love (and let’s be honest, missed the estrogen), and… Jamie joined the band! Her sultry female vocals added to TCOSS’ medieval junk harmonies.

‘Softened Head’ (2018) was recorded at Arch Audio with Lorrie Matheson, and released to a sold out crowd at the historic King Eddy – National Music Centre in Calgary, AB.