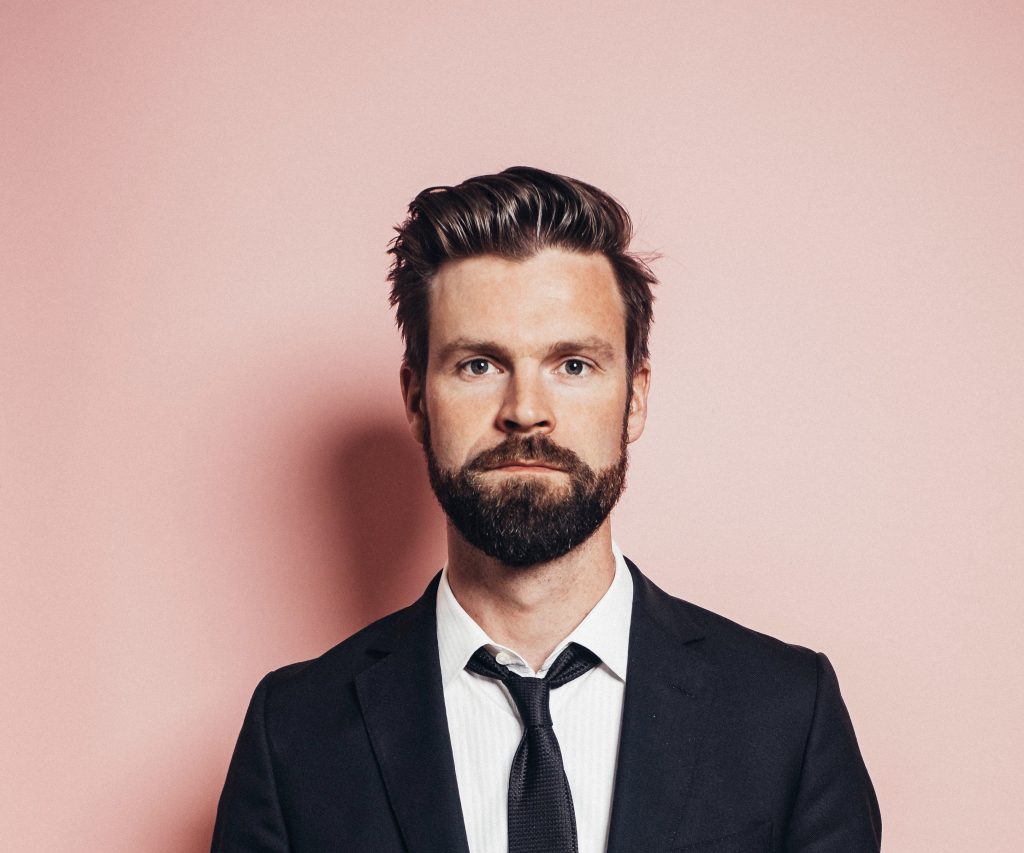 T. Buckley stands quietly among a disappearing ilk of true craftsmen. Shadowed by his Western roots, his soul and voice are unmistakably genuine, and the result is a class of songsmith long revered and scarcely achieved.

After achieving numerous accolades, releasing an EP and 3 full length albums fronting the T. Buckley Trio (2008-2018), Buckley continues to build momentum, even after turning towards his songwriting roots and rediscovering solo ambitions as T. Buckley.

For his 4th full album, the critically acclaimed solo release, ‘Miles We Put Behind’ (2018), Buckley worked with Grammy-nominated producer/engineer, Howard Bilerman. This slick yet measured interpretation of Buckley’s tooth and bone songwriting style gave new life to his narratives, and garnered a Canadian Folk Music Award Nomination and three Calgary Music Awards in 2019.

Buckley is set to release another album in the fall of 2021. Recorded at the National Music Centre in Calgary, this next album promises to be T Buckley’s best work yet.