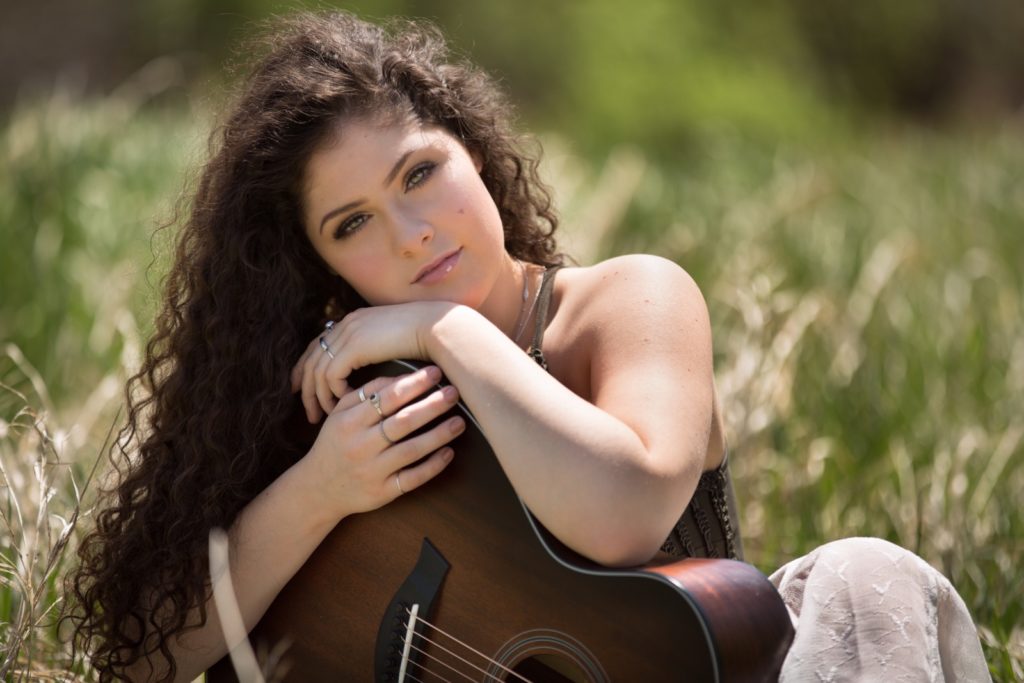 Sydney Mae is an award-winning, Alberta based recording artist and experienced performer with a deep rooted passion for songwriting. Her talents have garnered international awards, recognizing both her performance and songwriting, and her intense, smouldering vocal quality gives her a maturity that belies her years and has quickly earned her a reputation as a powerhouse in Alberta’s music scene proving that age is just a number compared to talent and hard work. W. Brett Wilson remarked of Sydney Mae’s talent “you should watch for her name.” Sydney released her debut EP in the summer of 2016 produced by industry veteran Mike Little. Nominated for both Female Artist of The Year and Fans Choice Award with the Association of Country Music in Alberta (ACMA) in 2015 and 2016, she was also chosen to participate in the first annual ACMA Fan Fest in 2016. She is a seasoned entertainer having performed everything from small intimate stages to major festivals such as Big Valley Jamboree, Country Thunder and the Edmonton Folk Music Festival. As a songwriter, Sydney Mae is quickly gaining a reputation as a superior storyteller and has had a very warm reception from her more senior peers. She continues to develop her craft, she recently had her first song cut by another artist in Nashville, and she continues to write with Canadian and Nashville-based songwriters. “There is a place where everyone can escape to and for me that place is my guitar, singing and playing and writing,” says Sydney Mae. “I can go anywhere, be anyone and do anything; it’s the most amazing feeling.” Her on-stage debut happened at the tender age of three; but Sydney Mae’s tenacity and passion for music was evident even then. “I’ve always been comfortable on a stage, I must have been having too much fun to be nervous.” She started writing when she was 11 years old. “At first it was really premature stuff about school crushes and the daily life of a kid but then I started to really see the people around me and imagined what they would want to say if they were to write a song. I’m so thankful that it just sort of happened and evolved from there.” In giving back to her community, Sydney Mae is a much sought after anthem singer and has lent her voice to over 10 different charities and fundraisers, including performing at W. Brett Wilson’s annual Christmas Charity Fundraiser for the Calgary Veterans Food Bank. The Alberta Music Education Foundation also named Sydney a top finalist for her community service in 2014. She also received the “Special Recognition Award” for entertainment in community service at the Calgary Stampede by the Western Showcase Committee.